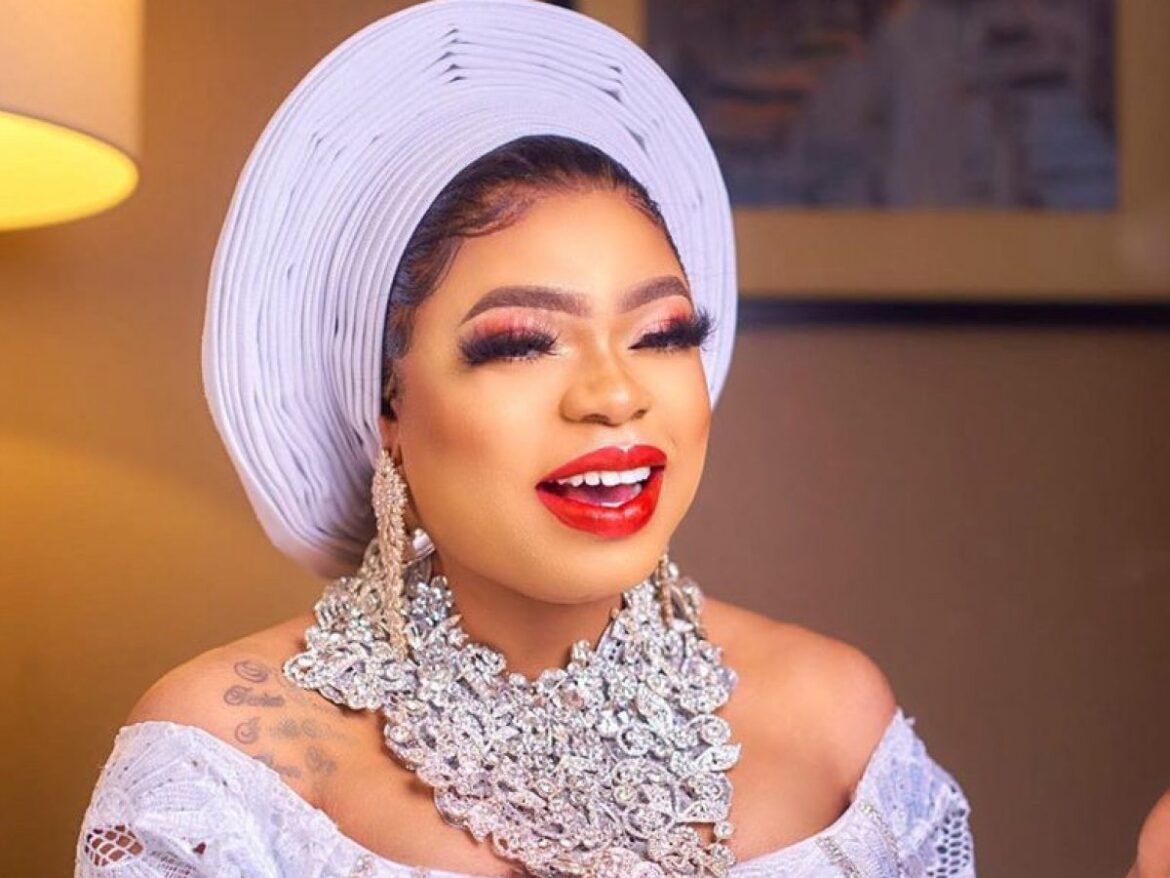 Netizens have slammed popular Nigerian crossdresser, Okuneye Idris popularly known as Bobrisky over his reaction to the death of Davido’s son Ifeanyi Adeleke.
Several condolence messages have being making the rounds on social media as Nigerians mourn the passing of the three-year-old who drowned in a pool at his father’s residence in Banana Island.

Bobrisky who was among those that reacted, took to his Facebook page to pen a post that triggered backlashes.

He wrote, “Ifeanyi why, I had so much plans for you”

This statement apparently didn’t sit well with netizens who slammed the crossdresser for the carefree and insensitive note.

Jerrie Bernard, “You get plans for who? If you had good planning skills, you wouldn’t have left your gender. Till someone removes that wig on your head and land you a heavy knöck.”

Prince Onyekachi, “We play too much for this country, imagine bobrisky get plan for late ifeanyi, madam planner thank you Sir.”

Pamela Udoakang, “You wanted to be his model abi… God forbid,…. Allow that boy rest mbok.”

Happiness Ojebulenu, “See this man. Which yeye plan you get for am wen pass plan wen the family get for am? Senior man you dey ment”

Nobert Emeka, “Had plan to do what exactly? What plan that his parents doesn’t have? No go wear your pampers.”

Ini Roshan, “Did you even remember to tell him happy birthday? I wonder how was he important to you that you had plans for him??

May God comfort David and Chioma”

Bana Liam, “Which plans did you have for him? When you don’t have plans for yourself.”
(Naijanews)