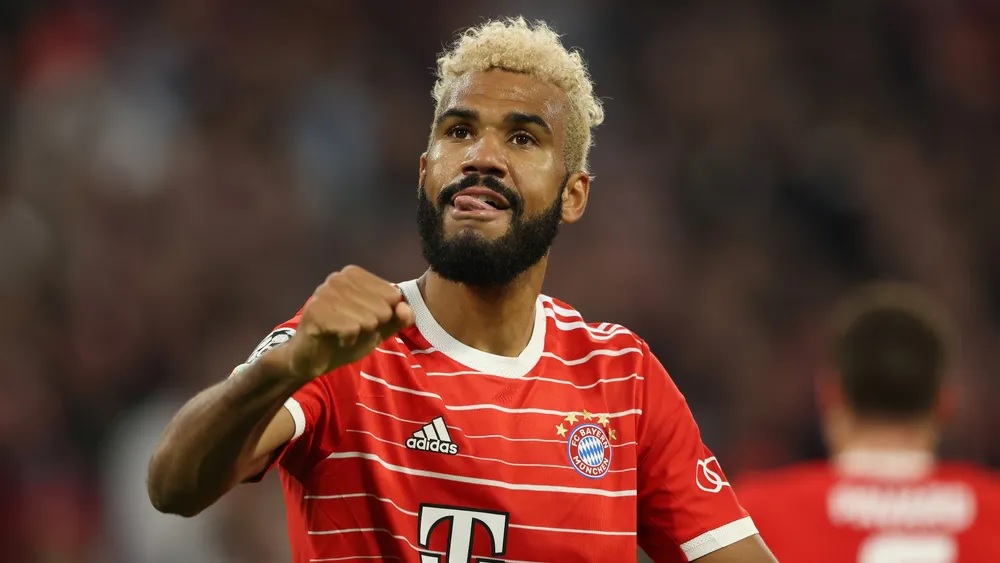 Bayern keen to discuss new Choupo-Moting contract (Romano)
Bayern Munich are eager to extend Eric Maxim Choupo-Moting’s contract, which is currently set to expire at the end of the season.

The former Stoke City forward scored a tremendous goal in his side’s 2-0 victory over Inter on Tuesday night and has proved to be a valuable player in recent seasons.

According to Fabrizio Romano, Die Roten want to reward this service with fresh terms.
(Goal)