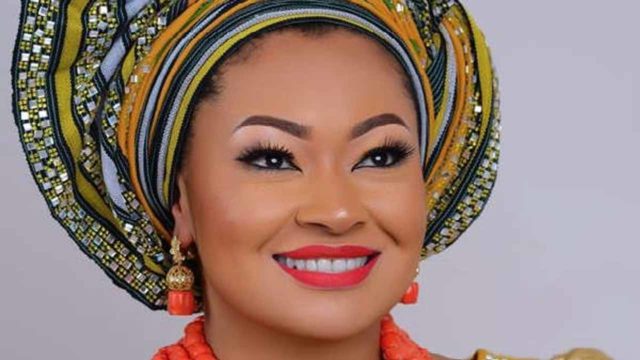 A chieftain of the People’s Democratic Party (PDP) in Kogi, Chief Otenyiete Otuhuo, said the popularity and strength of the party’s senatorial candidate in Kogi Central had thrown Governor Yahaya Bello and other All Progressives Congress (APC) leaders in the state into panic mode.

“What they are seeing is the beginning of PDP’s victory in 2023. APC should be ready to move out of Kogi State.

“We do not want war. It is time that the APC realized that it has failed Kogi State people politically.”

Safiu, a loyalist of Governor Yahaya Bello and a man on the pay roll of Abdulkarim Asuku, Chief of Staff to Bello, was abducted for renouncing violence and dumping the ruling party in the state.

There is a video online where a top government official in Kogi State vowed to send Safiu to where he brought him from.

In a statement in Lokoja, the PDP leader accused Bello and other top government functionaries of employing all kinds of tactics and blackmail to harass, intimidate members of the opposition.

Quoting from a petition to the Chief of Naval Staff, the PDP chieftain said Hon Musa Adelabu, a PDP chairman of Okene Local Government Area was abducted/kidnapped on the 10th day of August 2018 from his residence.

“Mr Kasim Ismaila was also kidnapped on the 21st day of December at Agaminana. Ismaila Momoh was abducted from his house by gun men. Mr Monday Idowu was abducted on the 10th day of January 2022 by the Chairman of Okehi Local Government Area, Abdulraheem Ohiare at Ihima. Abdulazeez Salami was abducted by Abdulheem Ohiare on the 10t day of July 2019’’

Particularly Ohuhuo criticized Bello for his undemocratic conduct and breach of the peace in Kogi State.

“Series of kidnapping and abductions were orchestrated and carried out by government officials.”

“Despotism and flagrant abuse of power represent the basic fabric from which the Yahaya Bello led APC administration is woven today. Something should be done to curtail the excesses of Kogi government officials and military personnel in the state.”

He also urged the police and navy to arrest Kogi State APC officials for crimes against humanity.

“Kogi APC officials have steadily kidnapped, harassed and beaten individuals that have been critical of Yahaya Bello’s policies.”

The PDP stalwart commended Bello for exposing APC tactics to Kogi electorate, who now fully understand how the party wants to execute its 2023 political plan in the state.

“Governor Yahaya Bello and his co-travelers are not intelligent enough. Rather than face PDP squarely, they are looking for cheap distractions. Their efforts to cause more divisions and confusion among Kogi people are becoming new sources of strength and urgency to dislodge them in 2023.”

The statement underscored rallies and seminars held by different groups to condemn thuggery and violence in Kogi State.

He also praised Kogi people for creating and sustaining a culture of resistance.

“Our people are eager to take the crusade to Europe and America. That is the next option if they continue to harass, intimidate, kidnap and kill members of the opposition.”