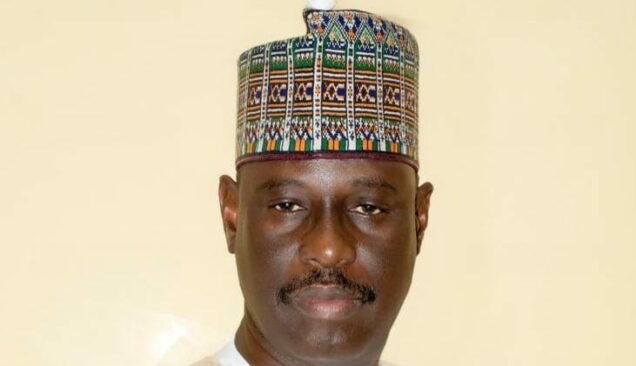 The inauguration took place on Monday at the Safar Guests in Birnin Kebbi with the aim to streamline how to win the 2023 General Election in the State.

Delivering his remarks, the Director General for the Gubernatorial Candidate, Alhaji Abubakar Shehu said that the inauguration is to take over power from the All Progressive Congress (APC) administration in the state.

He called on all the party supporters in the state to make sure that they deliver their wards.

“All that I want from everyone is to ensure that everybody wins their polling unit in the general elections in the state,” he declared.

Speaking earlier, the PDP Gubernatorial Candidate, General Aminu Bandi (rtd) thanked all the supporters in the state, urging them to remain calm and ensure that they achieve their aims and objectives in winning all the elections.

He emphasized that if elected as the Governor of Kebbi State, he will make sure that his administration brings positive changes and give the people a sense of belonging.

“I am going to strengthen my administration on the Educational sector, health, Infrastructures, and Agriculture,” he declared.

He explained further that the inauguration is a pathway to winning the election.

There is a need to salvage the Nigerian economy as the APC misrule administration has killed all the sectors, he added.

Also speaking, the former Commissioner of Works, Alhaji Atiku Bunu prophesized that PDP has already won the election, adding that all the key members of APC have defected to the PDP just because of injustice.