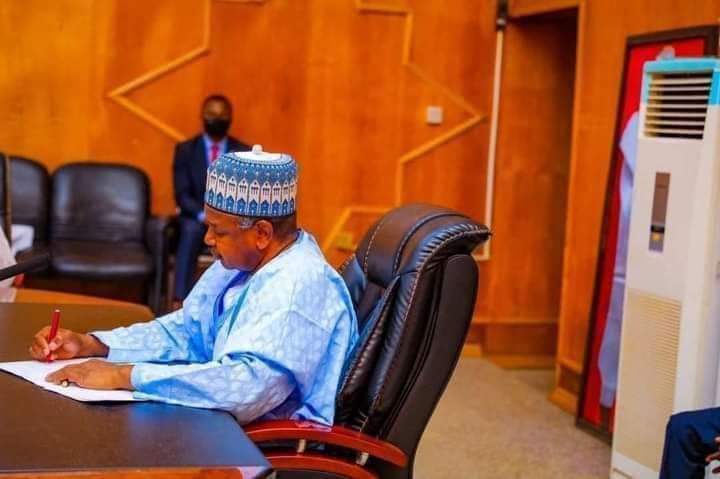 This is contained in a statement signed by the Hon. Commissioner of Finance, Alh. Ibrahim Muhammad Augie and made available to newsmen in Birnin Kebbi.

According to the statement, the Kebbi State Government under the leadership of Governor Atiku Bagudu had regularly met its obligations on human resource entitlements for its serving and retired workers.

“This fact was attested to by both the state and national chapters of the Nigerian Labour Congresses during their nationwide State rally held in Birnin Kebbi recently.”

The statement further says that Kebbi State is among the few elite states with the best track records on staff welfare and development.

All salaries, pensions, gratuity, leave grants, promotions, advancements, and training have been regularly maintained by the administration from inception in 2015 to date.

The Commissioner however called on workers in the State to complement the efforts of government by always putting their best to be dutiful, loyal, and hard-working to help government deliver on all the excellent programs pursued by it in uplifting the overall development of the state to greater heights.

Nigeria can break the chain of poverty through food security, safety net – AbdulRazaq