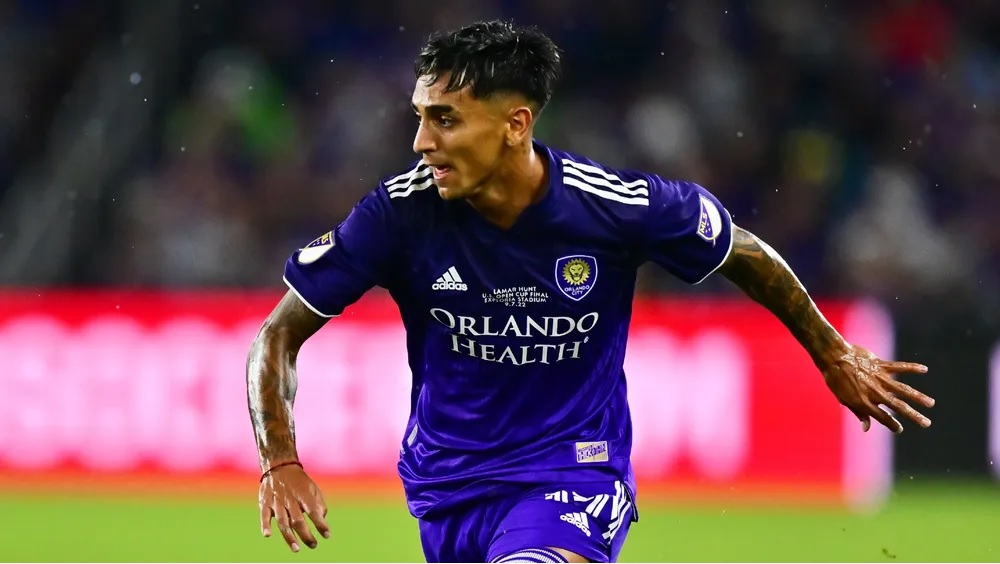 Arsenal are exploring a move for Facundo Torres, with talks scheduled over the 22-year-old Orlando City attacker this weekend.

The Uruguay international joined Orlando from Penarol for around £7.8 million ($9m) in January and has made a big impression, including against Arsenal when he scored during a pre-season friendly in July.

The Gunners have been monitoring him ever since, with scout Toni Lima watching the 22-year-old winger closely in recent months.

Lima has now set up a meeting between Arsenal technical director Edu and Torres’ representatives to discuss a potential move, with Arsenal known to be in the market for a player who can provide cover and competition for Bukayo Saka on the right-hand side of the attack.

That meeting is due to take place this weekend, GOAL has learned, with Torres very keen on a move to the Premier League leaders.

Discussions are at a very early stage, however, with reports suggesting that a deal is imminent believed to be wide of the mark.

A deal for Torres is far from close, but you can see why the 22-year-old would be an attractive option for the Gunners.

They desperately need cover for Bukayo Saka and Torres would provide that. He likes to play on the right and cut in on his favored left foot, as he did so well when he scored a fine goal against Arsenal during a pre-season friendly in July.

The Uruguay international fits the age profile of the type of player Arsenal like to bring in and clearly has lots of potential.

Whether he could handle the step up from MLS to the Premier League, should a move materialize, would be up for debate, however.

The Gunners host FC Zurich in the Europa League on Thursday night.