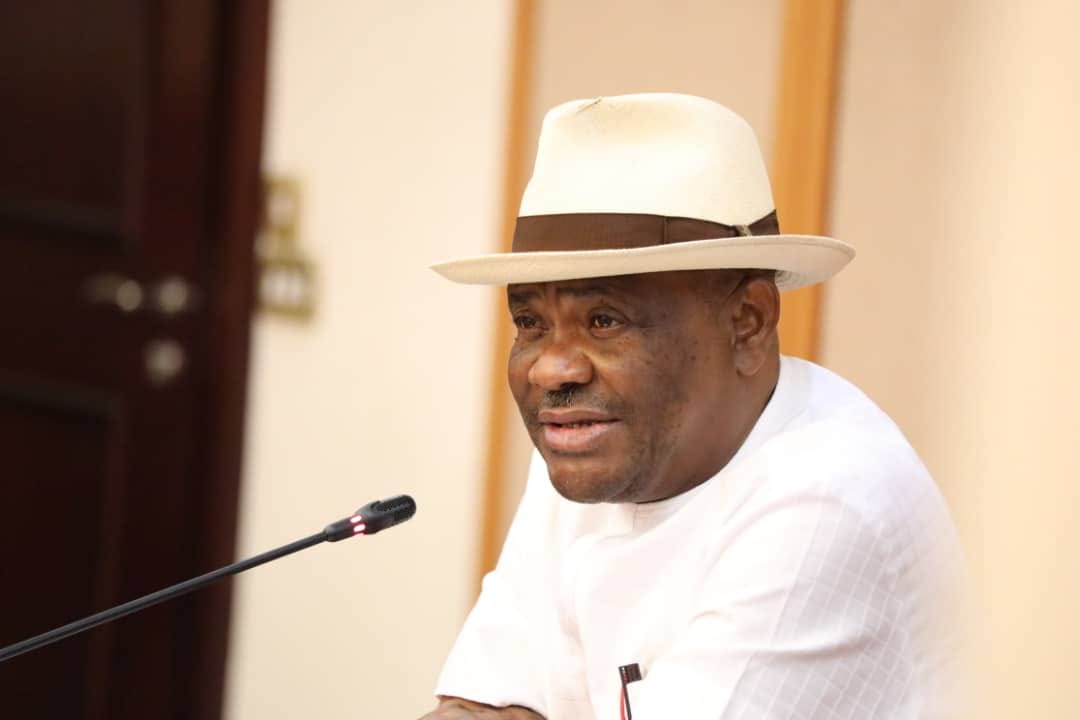 Governor Nyesom Wike said Rivers state is yet to decide on the candidate to support for the presidency in the 2023 election.

He stated this during the inauguration of 319 wards and 32 constituency liaison officers in Government House, Port Harcourt on Monday.

According to Wike, the Rivers PDP governorship candidate, all the House of Representatives, Senate, and House of Assembly candidates would win in the 2023 general elections.

“PDP will win our State. I am not hiding it as far as the governorship; House of Reps, Senate, and State Assembly are concerned. The other one we have not decided until the right thing is done,” he said.

Wike also described as unfortunate Ayu’s comment claiming that he has the power to stop Ortom’s senatorial ambition and those of others eyeing various positions on the platform of the party.

He said it was unfortunate for Ayu to speak against Ortom who helped him to become the party’s chairman because the governor told him what he was not doing right.

Reacting to Ayu’s comment on the sacking, Wike said the issue was not about anyone sacking Ayu but honoring his promise if he has any integrity left in him.

He said, “It is most unfortunate. Nobody has said Ayu should be sacked. The word sacking and keeping to your promise are two different things.”

“My camp’s position remained that since the party’s constitution said there must be zoning for elective and political offices, adding that there is no way the presidential candidate and the party’s national chairman will come from one zone.”

Wike added that nobody can sack him does not arise because nobody has said he must be sacked. For you to be sacked there are procedures for sacking people.

“If at this point, you are a national chairman of a party who has told Nigerians that this is what you will do if this happens and now that it has happened, you are running away from doing that. How do you expect Nigerians to now believe you? How do you convince them to vote for your party when they know you won’t keep to integrity?

“I heard when he said he would have stopped Ortom from running. You see how ungrateful human beings are.

“This was the same Governor Ortom who pleaded with us, and said listen, ‘I can take this risk and let him (Ayu) become the national chairman.”

Wike agreed that no national chairman should come from where a governor comes from.