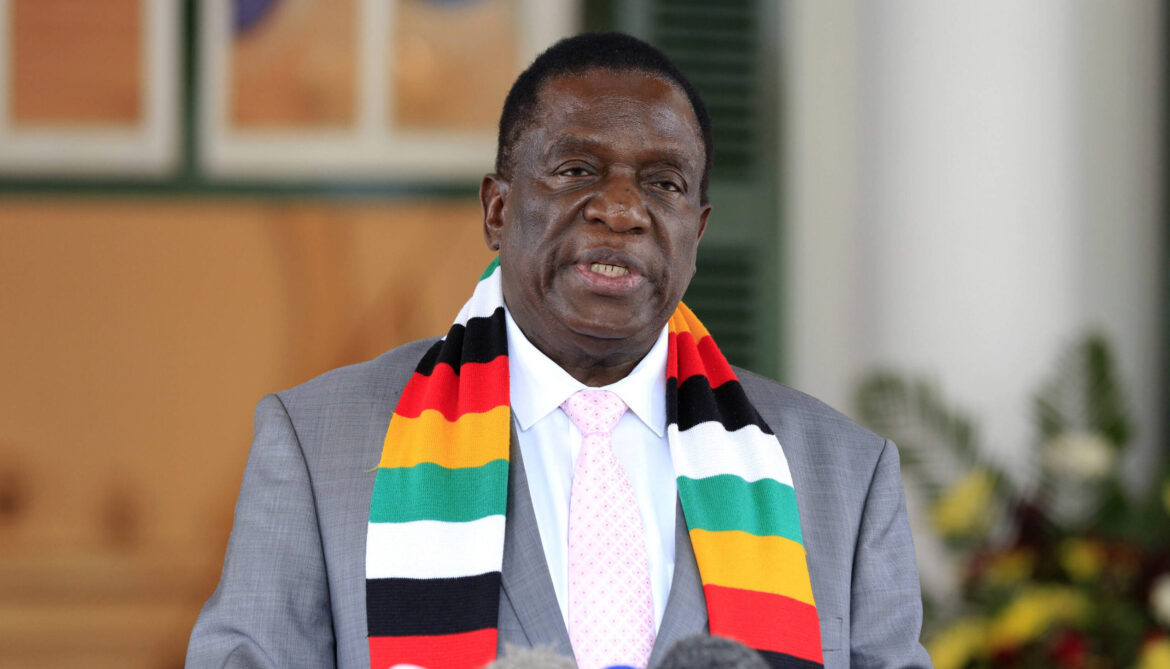 Speaking on Saturday at the party’s congress in Harare, President Mnangagwa called for unity in the party.

Eighty year-old, Emmerson Mnangagwa, came to power in 2017 after toppling long-time ruler Robert Mugabe in a coup backed by the army.

In 2018 he won disputed elections which his main rival Nelson Chamisa, then leader of the Movement for Democratic Change (MDC) insists were rigged.

To improve learning outcomes in Nigeria, a commitment to foundational learning cannot be overemphasized