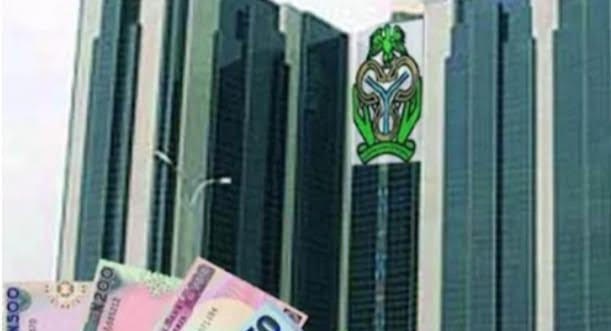 The Resource Center for Human Rights and Civic Education (CHRICED) has been keeping a close eye on the debate over the upcoming redesign of Nigeria’s currency, the Naira. While the jury is still debating the merits or demerits of the proposed policy, CHRICED is dismayed by the claims and counterclaims of various government officials who are supposed to oversee policy implementation.

The Minister of Finance, Budget, and National Planning’s admission that she was unaware that the Central Bank of Nigeria (CBN) was on the verge of redesigning the nation’s currency suggests a lack of basic cooperation in the Buhari government.

With the CBN Governor also claiming that he received written approval from President Muhammadu Buhari to proceed with the policy, shows the current government lacks even the most basic of tenets required for policy formulation, coordination, and implementation.

As a result, the ongoing spat between two of the most senior officials, who should be responsible for the health of the economy and, by extension, the livelihood opportunities for the citizens, portray the current government as unconcerned and unprepared to revive the comatose economy it foisted on the people.

Even more galling is the fact that as the government’s topmost financial implementors are making claims and counterclaims, the Naira continues to take a plunge against the United States Dollar. CHRICED observes that while the CBN governor and Finance Minister were busy contradicting each other, the country’s currency was falling at an alarming rate. It is so bad that, at the time of this statement, the Naira had depreciated further to N800 to the United States Dollar at the parallel market.

In places where public officials are held accountable for their performance, the two officials would have since apologized and resigned or be dismissed for failing in their assignment and plunging the country into further economic turmoil.

As for the President’s role, it is inexcusable that President Buhari continues to turn a blind eye while his subordinates publicly quarrel over policy matters that are crucial to the health of the Nigerian economy.

As a matter of competence, the president would have allowed the Federal Executive Council (FEC) to convene on the critical issue of redesigning the Naira before the CBN Governor, Godwin Emefiele, would go to town and grandstand about it.

Currently, the variable and unpredictable exchange rate is one of the primary factors fueling inflationary pressures, which has impacted the price stability of essential goods and services. The inflation situation is so dire that many citizens are finding it difficult to survive.

For workers, artisans, and other categories of ordinary citizens trying to get on with their lives, the amount of inflation has eroded their purchasing power, leaving them at the mercy of the market’s ever-changing fluctuations. The Buhari government has done nothing to help citizens facing these difficulties. As a matter of fact, Nigerians have been on their own, grappling with the devastating effects of inflation, which has pushed many more citizens into poverty.

Consequently, CHRICED believes that if the President is unable to ameliorate the difficult situation Nigerians are facing on a daily basis with the complete erosion of their purchasing capacity, he should not make things worse by superintending over a system where everything goes and there are no consequences.

While it is true that many Nigerians cannot wait to bid the President farewell as he exits the Presidency on May 29, 2023, President Buhari owes the Nigerian people the responsibility of ensuring that an already difficult situation is not made worse.

For this to happen, CHRICED believes the President should act as the chief coordinator of policy emanating from government institutions, rather than remaining aloof while top government officials bicker, which is detrimental to the stability of the nation’s currency and, by extension, investor confidence.