Menu
Home Opinion Not the Zenith Yet for Galadima
OpinionSports

Not the Zenith Yet for Galadima 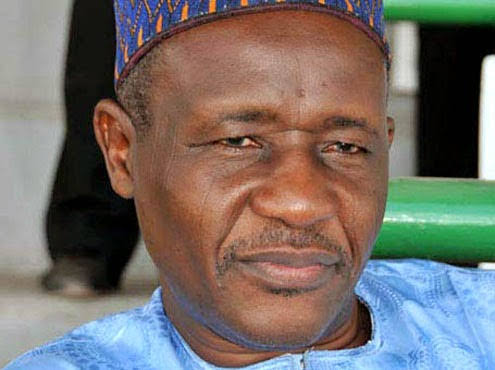 El Roi University, London has been warming up to make its Conferment of an Honorary Doctorate in Sports Management on one of Kano’s most respected citizens, a man who answered the call to abandon the classroom at a very young age to serve his people.

The late father of Alh Ibrahim Galadima, (Maigari of Fagge) christened Galadiman Fagge by the Kano Emirate Council died in 1970.

He was a traditional ruler who stood for the protection of his community under whatever circumstances, his death impacted heavily on the people. They loved him. They adored him. They cherished him. They respected him; for he was a FATHER to all including our own parents who originated from Gidan Dabo.

So, the people of Fagge saw no one as a successor but a biological son of the late traditional ruler Alh. Ibrahim Galadima happens to be a mentor, senior schoolmate, dyed-in-the-wool advocate for the advancement of everything Kano, a product of the prestigious Birnin Kudu Secondary School, and a thoroughbred athlete partaking in several sports; an astute manager of men and matters; a no nonsense sports administrator, and committed social activist.

Once he targets a goal, the mission is as good as accomplished. His attachment to sports is profoundly pronounced to the extent that at the time he served as the Hon. Commissioner for Works, Housing & Transport, and the government of the day had to snatch the Sports portfolio from another ministry and placed it under his purview.

Not long ago, Kano State Government named the new GGSS Fagge after him in appreciation of his sustained service to Kano and the Fatherland.

Today’s event is not the Zenith for this incorruptible, transparent, dutiful, and very respectable statesman, Alhaji Ibrahim Galadima Fagge, MFR, Chairman, National Institute of Sports, a friend of one and all.

The Elephants in PDP and APC’s Rooms, by Hassan Gimba