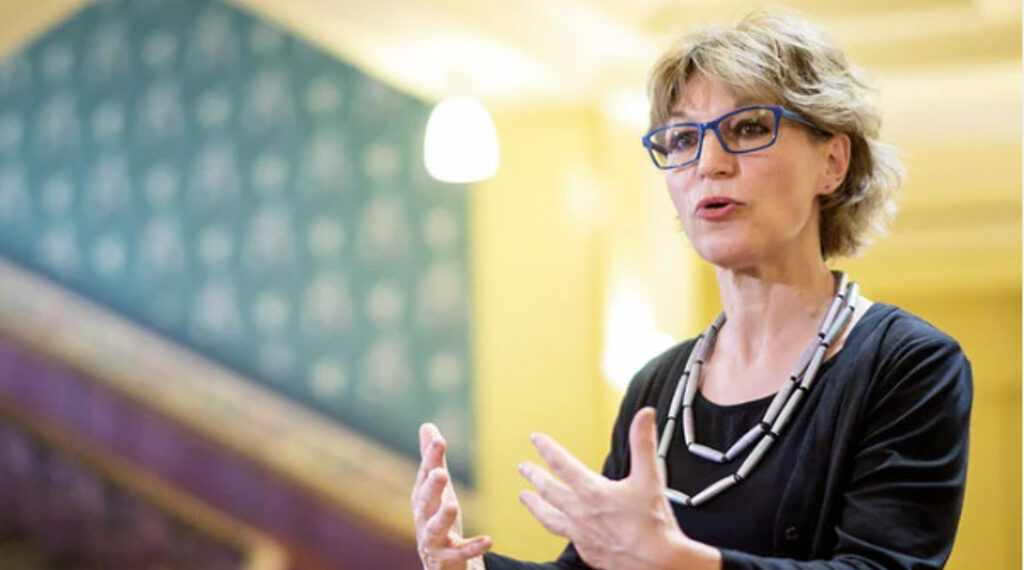 The Secretary General of Amnesty International, Agnès Callamard, says she is concerned about a “narrowing of the space for individual freedoms” in West Africa.

Speaking in Dakar after visits to Senegal and Mali, the Secretary General deplored the excessive use of force by security forces in Senegal following June’s legislative elections.

“Excessive use of force by security forces must end. This is a crucial element to prevent other abuses, other deaths. Particularly in a pre-election context where freedom of expression, freedom of association are absolutely crucial”, said Agnès Callamard, Secretary General of Amnesty International.

The Secretary General also made a reference to the situation in Mali where violence against civilians has been on the rise since the start of the year.

Agnès Callamard denounced Mali’s ruling junta for not recognizing the levels of violence exercised against civilians.

“Admittedly, security incidents have been on the rise since January 2002 and denial cannot help address them. Amnesty International and others have noted an upsurge in violence against civilian populations since the start of the year.
An upsurge that is not quite, or not at all, recognized by the authorities”, denounced Amnesty International’s secretary general.

Amnesty International’s Secretary General appealed for greater transparency in investigating the violent protests of June 2022 as well as what she described as new “enlightened” political leadership in Africa.
(Africanews)