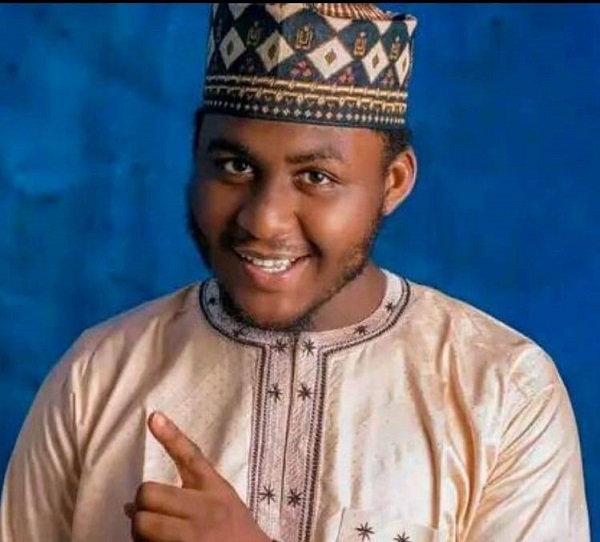 There has been an evolution of currency used in Nigeria prior to 1960 and even after, which is one aspect of Nigeria’s financial services revolution and global best practices.

According to international best practices, a national currency ought to be redesigned and rebranded after every 7-10 years’ time. The United States Dollar introduced 230 years ago had undergone several redesigns in different times right from the day of its production on 2nd April 1792 till date and there would even be another rebranding in the year 2030 of some of the USD denominations, the pounds sterling which is the currency of the United Kingdom introduced 1222 years ago had too undergone several redesigns and rebranding virtually after the passage of every King and Queen of England and in time of need for new denomination introduction.

The currency, the Naira was first introduced on 1st January 1973 by the central bank of Nigeria (CBN) under the then head of state General Yakubu Gowon and governorship of the apex bank by Dr. Clement Nyong Isong who served from 15th August 1967 to 22nd September 1975, CBN which is the only legal tender issuer body in Nigeria had since from then up till date been modifying and rebranding the currency which is the global best practices for both the paper note and coin.

The Nigerian Naira has failed to undergo changes within the period of 5-8 years in accordance with globally recommended best practices, not until this time.

The first currencies introduced were the 50 Kobo, ₦1, ₦5, ₦10, and ₦20 respectively. Nigerians should know the antecedents of the evolving Naira when 11 years after its introduction, to control money laundering and stop corruption, modification, and rebranding was carried out when all colors of the Naira were changed under Muhammadu Buhari who happens to be Nigeria`s head of state and Alhaji Ahmed Abdulkadir as the CBN governor then.

Also, a remarkable and significant change was done under Olusegun Obasanjo in which ₦5, ₦10, ₦20, and ₦50 notes were changed to leather notes from paper notes respectively.

The Naira was further redesigned and rebranded in 2014 in commemoration of Nigeria’s 100th centenary anniversary since amalgamation, the rebranding affected ₦100 bill alone which at that time Goodluck Jonathan was the president and the rebranding was under the governorship of the present CBN governor Godwin Emefiele.

Nigeria has in the past years not been redesigning and rebranding any of its currencies nearly more than the internationally expected years for a country to rebrand and redesign its currencies but now, again under President Muhammadu Buhari led federal government and governorship of the bank under Godwin Emefiele, four denominations of the Naira currency will undergo redesign and rebranding which is going to be historical and commendable.

By the time the new currency is ready for circulation, PMB would have set a record as the first Nigerian president who under his watch the Naira underwent redesign and rebranding twice, once as a military head of state and as a democratically elected president.

It is important to note that, currency rebranding is very crucial as it paves way for the introduction of new features to it which would definitely be more advanced so as to give it more authentication and secure it better important to counterfeit deterrence, it gives an avenue for mopping up of worn out and torn notes in circulation so as to give it more eye-value to foreign interactors and even to investors.

Every currency redesign is aimed at a possible restoration and strengthening of confidence in the economy of a nation if there is much circulation, it leads to inflation according to Irvin Fishers “Quantity theory of money” and the level of currency circulation is less important than the level of its GDP.

Higher money in circulation makes banks have not enough cash to lend to businesses which eventually makes them increase interest rates but controlling its flow and having enough may lead to a bit fall in interest rates.

As we approach politics, it is culturally known that there is always the possibility of vote buying and too much spending during the campaigning period, one would say it is to deter such practices that it was decided that the rebranding take place, it will help in forcing politicians to spend within INECs accepted limit for campaigns.

Corrupt officials and those with ill-gotten wealth will at this moment in time be exposed as the Nigerian financial intelligence unit NFIU, the banks, and the EFCC will be ready at the ground to question any deposit of a huge amount of denomination just to swap it with the new to avoid the loose of the illicit fund, this will obviously become a plus to government as if proven illicit it will be seized and forfeited into government coffers and eventually be channeled to important sectors of the economy in need.

Different nations have gone through currency redesigns as they cope with different changes and Nigeria is no exception. This could be a result of changing regimes, or of new principles and beliefs. Regardless of what triggers the change, all this only means one thing; redesigning an entire set of currencies that spell a gainful change in an entire nation.

Portable advises those who brag with Mercedes Benz in Nigeria