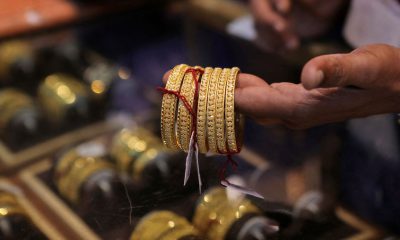 Industrial gold production in Mali, one of Africa’s top producers of the precious metal, risks falling short of annual forecasts after underperforming through the third quarter, a mines ministry official said.

While having surpassed the 44.5 tons initially forecasted for the period, output remains below the 47.1 tons produced by this time last year.

Sidibé said that will make it increasingly difficult for mines to reach their targeted 64.1 tons by the end of December, which was an increase over 2021’s total output.

“The trend is down from last year and there are uncertainties about reaching the forecasts announced for 2022,” he said on Friday.