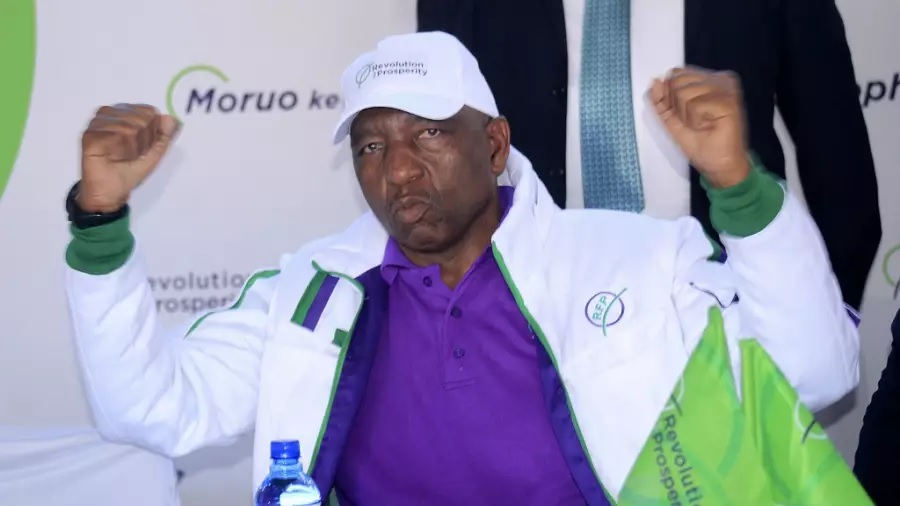 Diamond tycoon and political maverick Sam Matekane on Friday took the oath as Lesotho’s new prime minister at a packed soccer stadium in the southern African kingdom’s capital of Maseru.

The 64-year-old political novice, who arrived at his inauguration ceremony in a light gold, convertible Rolls Royce, vowed to scale back on government spending as well as publish a lifestyle audit of himself and his incoming cabinet members.

In his maiden speech, he said his stepping into office “represents a social contract in which I promise to make Lesotho great again”.

The pro-business leader who will lead one of the poorest countries in the world, said he will be picking up the pieces of a country that has been in recession since 2017.

Matekane said the “inability of the private sector to play its part in creating employment” has strained the public sector.

“Yet…the public sector itself does not have a dependable income, a situation which is likely to get worse”.

He promised to curb graft and to “reform a public service to make it more efficient, transparent, accountable and effective”.

“We have to uproot corruption and stop a rampant embezzlement of the public funds,” Matekane said”.

In an interview with AFP before the elections, Matekane said he hoped to turn things around, bringing his business skills to the government to relaunch the economy and tackle public debt and unemployment.

The Revolution for Prosperity (RFP) leader becomes Lesotho’s tenth prime minister after his party won 56 legislative seats out of 120 after the October 7 polls – just six months after its inception.

South African President Cyril Ramaphosa, whose country completely surrounds Lesotho, was one of the regional leaders attending the ceremony in the mountainous kingdom.

“The strong bond of our two nations are founded on family ties, shared language, history…our pasts are inseparable and our futures are also intertwined” Ramaphosa said in his congratulatory speech.

Zambian President Hakainde Hichilema, himself a successful businessman who won a historic election last year, was in attendance.