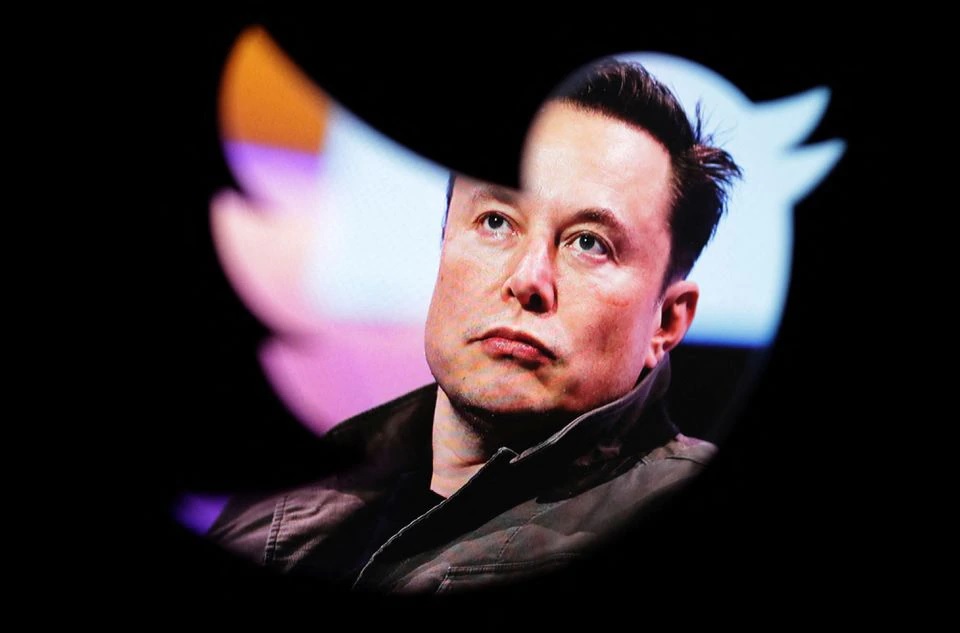 Mere hours after Elon Musk kicked off a new era at Twitter Inc, the billionaire owner was deluged with pleas and demands from banned account holders and world leaders.

The flood of requests underscore the challenge the CEO of electric car maker Tesla Inc (TSLA.O) faces, balancing a promise to restore free speech while preventing the platform from descending into a “hellscape,” as he had vowed in an open letter to advertisers on Thursday.

Former U.S. President Donald Trump, who was permanently banned from Twitter over accusations of inciting violence after the Jan. 6, 2021 capitol riots, welcomed the takeover, but said little about a return to Twitter. “I am very happy that Twitter is now in sane hands, and will no longer be run by Radical Left Lunatics and Maniacs who truly hate our country.” read more

Others asked Musk to reverse penalties inflicted by the social media platform. In response to @catturd2, an anonymous account with 852,000 followers, known for being a big supporter of Trump’s election fraud claims, and who said it was “shadowbanned,” Musk tweeted “I will be digging in more today.”

The editor-in-chief of Russian state-controlled broadcaster RT, Margarita Simonyan, asked Musk to “unban RT and Sputnik accounts and take the shadow ban off mine as well?”

The pressure is mounting on Musk and Twitter as he is set to address the Twitter staff on Friday after closing the deal.

“Hey @ElonMusk, now that you own Twitter, will you help fight back against Trudeau’s online censorship bill C-11?” tweeted Canada Proud, an organization working to vote out Canadian Prime Minister Justin Trudeau.

“First I’ve heard,” Musk responded in a tweet on Friday.

DAY ONE
Several employees who spoke with Reuters on Friday said there had been no communication from management about what happens next.

Musk was expected to address employees on Friday, but the employees said they had not received any notice by the late afternoon.

Two sources familiar with the matter said Musk’s teams were investigating Twitter’s code and asking questions about how aspects of the platform work.

Musk appeared to have joined the company’s Slack channel by Friday, according to a screenshot seen by Reuters.

Musk also tweeted on Friday that Twitter will form a “content moderation council with widely diverse viewpoints,” and that no major decisions on moderation or account reinstatements will be made before it convenes.

Despite an appeal to advertisers on Thursday that he hoped to make Twitter “the most respected advertising platform in the world,” at least one major automaker – GM (GM.N) – said it temporarily paused its advertising and was working to “understand the direction of the platform under their new ownership.”

Employees also continued to fret about the future of their jobs. Fewer than 10% of 266 Twitter employees who participated in a poll on messaging app Blind expected to still have their jobs in three months. Blind allows employees to air grievances anonymously after they sign up with corporate emails.

Musk fired Twitter Chief Executive Parag Agrawal, Chief Financial Officer Ned Segal and legal affairs and policy chief Vijaya Gadde, according to people familiar with the matter. He had accused them of misleading him and Twitter investors over the number of fake accounts on the platform.

Agrawal and Segal were in Twitter’s San Francisco headquarters when the deal closed and were escorted out, the sources added.

‘CHIEF TWIT’
Before closing the deal, Musk walked into Twitter’s headquarters on Wednesday with a big grin and a porcelain sink, subsequently tweeting “let that sink in.” He changed his Twitter profile description to “Chief Twit.”

European regulators also reiterated past warnings that, under Musk’s leadership, Twitter must still abide by the region’s Digital Services Act, which levies hefty fines on companies if they do not control illegal content.

“In Europe, the bird will fly by our EU rules,” EU industry chief Thierry Breton tweeted on Friday morning.

“Twitter already knows our personalities dangerously well due to its pervasive surveillance of our every click. Now this knowledge will be falling into Musk’s hands.”

Musk has indicated he sees Twitter as a foundation for creating a “super app” that offers everything from money transfers to shopping and ride-hailing.

But Twitter is struggling to engage its most active users who are vital to the business. These “heavy tweeters” account for less than 10% of monthly overall users but generate 90% of all tweets and half of global revenue.

Musk will face a challenge building revenue “given that the controversial opinions he appears to want to give more of a free rein to are often unpalatable to advertisers,” said Hargreaves Lansdown analyst Susannah Streeter.

As news of the deal spread, some Twitter users were quick to flag their willingness to walk away.

“I will be happy to leave in a heartbeat if Musk, well, acts as we all expect him to,” said a user with the @mustlovedogsxo account.

Portable advises those who brag with Mercedes Benz in Nigeria