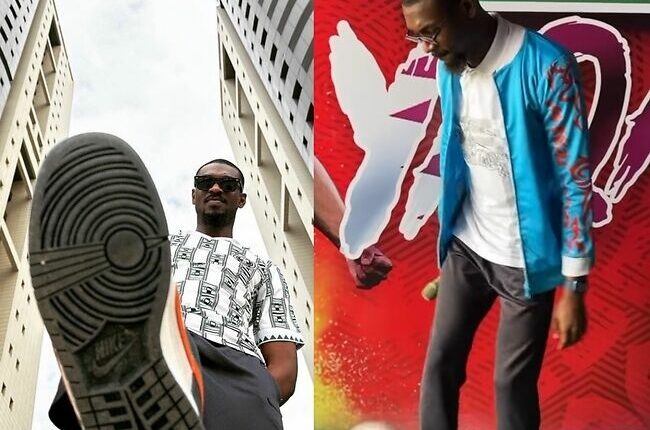 Taking to his Instagram page on Saturday, October 29, 2022, the reality TV star said he was delighted to announce that he would be hosting the 2022 World Cup conference.

The 2022 World Cup in Qatar will get underway on the 20th of November through 18th of December with 32 teams battling to win the most coveted national team football honor.

Meanwhile, his announcement post was greeted with a lot of excitement from his fans who described the former BBNaija Level Up season housemate as a wonderful compere with great eloquence.

Pulse reports that Adekunle is one of the six housemates who managed to stay in the house until the very last day of the show, even though he was evicted to pave the way for the emergence of Phyna as the eventual winner.
(Pulse)