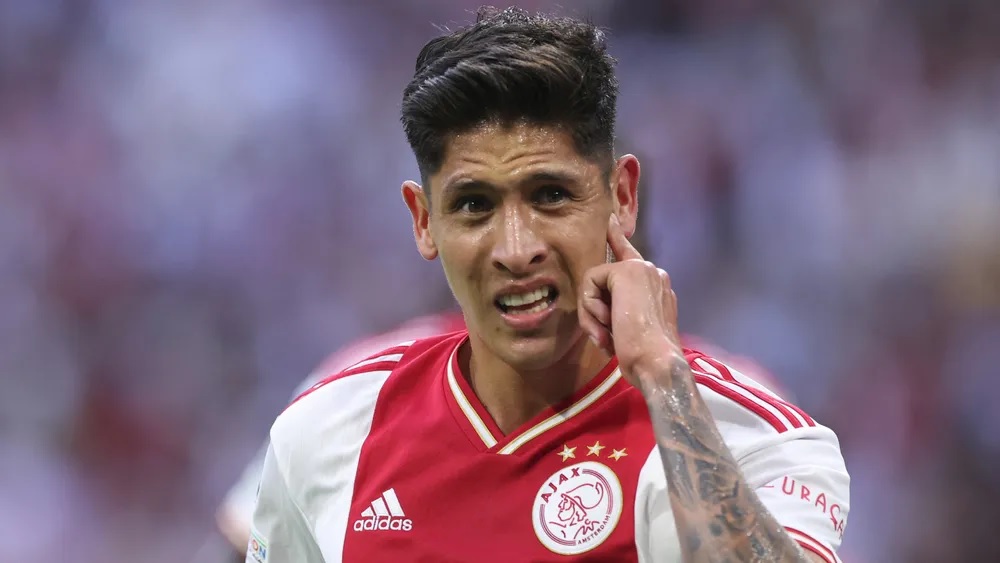 Ajax midfielder Edson Alvarez has admitted he was left disappointed after seeing a summer move to Chelsea fall through.

The Ajax midfielder has confirmed the Blues were interested in signing him in the summer transfer window. Alvarez says he was left disappointed when the transfer failed to materialize but is still hoping he may get a big move at some point in the future.

“There was interest from Chelsea. Nobody expected that they would make another offer. It was a difficult situation,” he told ESPN. “Ajax really couldn’t do anything. They didn’t have a player in my position. Of course I fought as far as I could. I didn’t want to do that too much. Because I know the responsibility I have within the club,” he said. “I am very disappointed, but I am convinced that sooner or later a big club will come for me.”

Alvarez remains a regular at Ajax but would clearly be tempted by a move away should an attractive offer arrive. Meanwhile, Chelsea have been warned off the midfielder by former Dutch midfielder Wesley Sneijder who has said Alvarez would be of “no use” to the Blues.

Alvarez’s goal against Rangers was the 50th to be scored by a Mexican player in the Champions League.

The midfielder has a contract with Ajax until 2025 but may be hoping Chelsea renew their interest when the transfer window reopens in January.
(Goal)