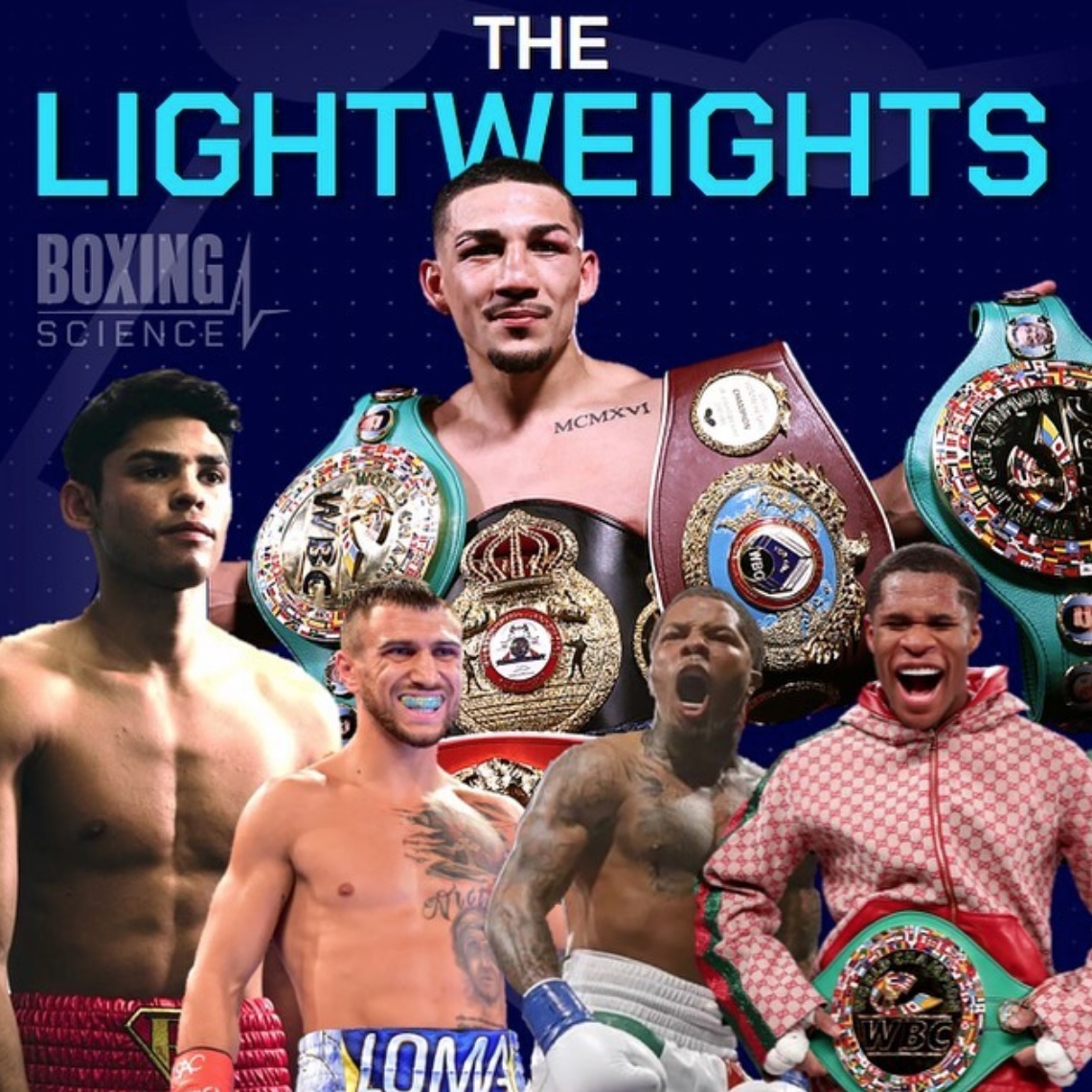 The lightweight division is the most exciting weight class in boxing today.

Stacked with an extraordinary array of talented fighters, the best of them are on course to box one another in what promises to be a sequence of super-fights.

In recent weeks on Sky Sports Devin Haney retained his undisputed title against George Kambosos and Shakur Stevenson signalled he would move up to 135lbs after dismantling Olympic champion Robson Conceicao.

In the early hours of Sunday morning, from 1am on Sky Sports Arena, former champion Vasiliy Lomachenko returns to the sport and will look to showcase his unique abilities against Jamaine Ortiz at the Madison Square Garden Theater in New York.

Elsewhere, even though Gervonta Davis and Ryan Garcia might not have fought as high a level of opposition as consistently, both have the gifts to be a threat for anyone at lightweight.

Top Rank promoter Bob Arum has hailed this as another special era that could rival the greats of the past.

“I’ve never seen so many talented fighters in one division since the heyday of the ‘Four Kings,’ where we did all these great fights with Marvin Hagler, Tommy Hearns, Sugar Ray Leonard and Roberto Duran,” Arum told Sky Sports.

“They made for unbelievable fights and all those fights were marquee fights. I see the same thing in the lightweight division. Because in addition to Haney, Lomachenko, Shakur Stevenson, who’s an absolutely brilliant fighter, we have Gervonta Davis, who’s a terrific fighter and Ryan Garcia, who has this tremendous media following and is a very good fighter. I look for great, great major competitive matches in that division.”

In a year when the best fights in men’s boxing, like Tyson Fury vs Anthony Joshua or Errol Spence vs Terence Crawford, failed to materialise it’s clear that, while it’s one thing for a weight class to have good fighters, it’s essential that they actually fight.

Arum is convinced, especially with Lomachenko, Haney and Stevenson, that won’t be an issue.

“At least the ones I talk to, certainly Devin, I’ve had a lot of conversations with Vasiliy Lomachenko and Shakur. That’s all they talk about.

“I think they’ll be remembered in history.”

There is a healthy debate now as to which of the new kings will finish at the top.

Anthony Crolla is a former lightweight champion who experienced firsthand just how good Lomachenko is when he fought him in 2019.

When watching Lomachenko fight Ortiz this weekend Crolla says look out for “his ability to make a fighter miss but not by such a great distance, make them miss just enough”.

“The footwork is mind-blowing,” he added. “An awful lot’s gone on back home, it’s well documented, how does the time out affect him?

“Some of the questions will be answered Saturday night.”

Lomachenko could still be the best fighter in the division, although it’s Devin Haney who is currently ranked as number one in the Transnational Boxing Rankings Board, an independent system of rating the best fighters in any weight class.

“You can’t not say that Haney is the number one because he’s the man who beat the man and beat Kambosos convincingly both times. However do I think he beats Lomachenko? No, I don’t,” Crolla said.

“I think Haney’s a very, very good fighter. I feel like he took Kambosos apart pretty well both times, in different ways really and Kambosos is a handful for anyone. You can’t say Kambosos got lucky against a weight-beaten [Teofimo] Lopez because he still had to come through the fire that night.”

But the man gathering momentum in his rise might just be Newark’s Shakur Stevenson.

“I believe it’s about timing,” Crolla said. “As the time comes on does it become more favourable for Shakur Stevenson? Because I believe in Shakur Stevenson we’ve got a very special fighter and a future Hall of Famer.

“The way that he’s gone about his business lately, I think the [Oscar] Valdez fight was impressive the way he beat him up really for 12 rounds in every department. I think he’s so clever. I love his attitude where no one else calls Lomachenko, out but he does.

“I’d probably tip Lomachenko to beat any of them but the heir to the throne, and depending on how long it takes for that fight to come about, Shakur Stevenson might be the man.”

There inevitably is only one way to settle the question. They all must fight. It has to happen.