Ramaphosa condemns US security alert warning of attack in Johannesburg 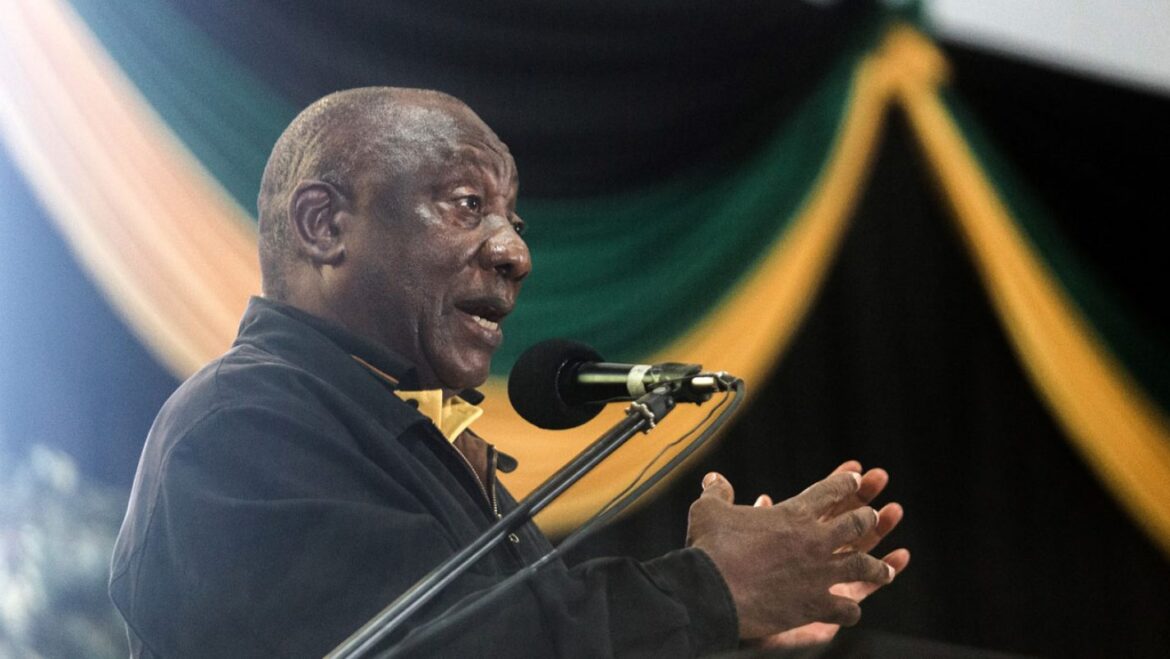 South Africa’s President Cyril Ramaphosa on Thursday regretted as “unfortunate” the US embassy’s issuing of a warning of a possible weekend “terrorist” attack in the country without consulting his government.

The US embassy on Wednesday posted the alert on its website and identified the potential target as Sandton, a suburb in the country’s financial hub of Johannesburg.

Sandton, a collection of high-end shops and lofty office blocks and banks, is commonly referred to as the richest square mile on the African continent.

The alert said the attack could occur there on Saturday.

“It is quite unfortunate the US issued that type of warning without having any type of discussion with us,” he said during a press conference.

“Any form of alert will come from the government of the republic of South Africa and it is unfortunate that another government should issue such a threat as to send panic amongst our people,” said Ramaphosa.

He was answering a question during a joint press conference with Spanish Prime Minister Pedro Sanchez, who is visiting the country.

He said Pretoria is “working around the clock to verify and to look very closely at this message that came from the United States”.

The embassy said the US government had “received information that terrorists may be planning to conduct an attack targeting large gatherings of people at an unspecified location in the greater Sandton area of Johannesburg”.

The alert was quickly shared on social media and on WhatsApp groups across Johannesburg.

Pretoria had on Wednesday appeared to downplay the alert, calling it “part of the US government’s standard communication to its citizens”.

Several alerts have been issued about possible imminent attacks in South Africa in recent years, but none have materialized.

A respected local news website, News24, cited unnamed sources Thursday suggesting that a gay parade slated for Saturday in Sandton and a comedy show by a leading South African comedian of Jewish descent could have been the potential targets.

Organizers of the Johannesburg Pride vowed to forge ahead with the parade, which is returning after a two-year break due to Covid-19 pandemic restrictions.

The event “has not been directly threatened, nor have we received any communication from outside parties other than what the media assumed via the US embassy’s website,” they said in a statement.

“Gay pride began as a defiant campaign, and we will not be subjected to any threats based on sexual orientation and gender identity. We believe that all lives matter,” they said.

“It is critical for us to occupy the space we intend to occupy on October 29. We must take to the streets and… Assert our visibility,” they added.

The News24 website said ongoing peace talks between warring Ethiopian parties in the capital Pretoria had also been “flagged by South Africa’s intelligence agencies as a potential target”.

“Our security organs are paying attention to this matter.”

The US embassy on Sunday also issued a security alert in Nigeria, urging US citizens to limit their movements due to an “elevated risk of terror attacks in Nigeria, specifically in Abuja”.

South African is helping neighboring Mozambique fight an Islamist insurgency and has deployed more than 1,000 troops there since July last year.

After the United States and Britain issued a similar security alert in 2016, South Africa reacted angrily to what it described as “attempts to generate perceptions of government ineptitude, alarmist impressions and public hysteria on the basis of a questionable single source”.
(Africanews)