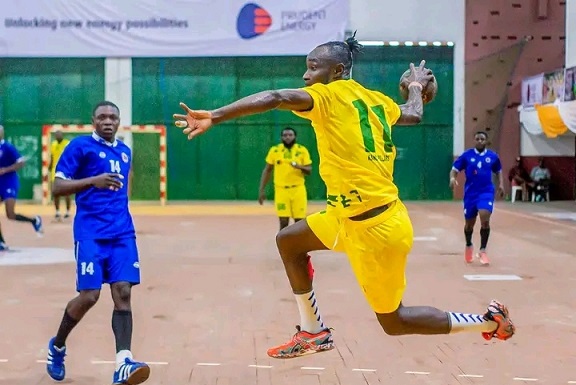 With this win, Kano Pillars had maintained a record of unbeaten performance so far in the ongoing competition taking place at the University of Lagos sports center.