New Naira Banknotes for Nigeria: The History, Another Date with Buhari 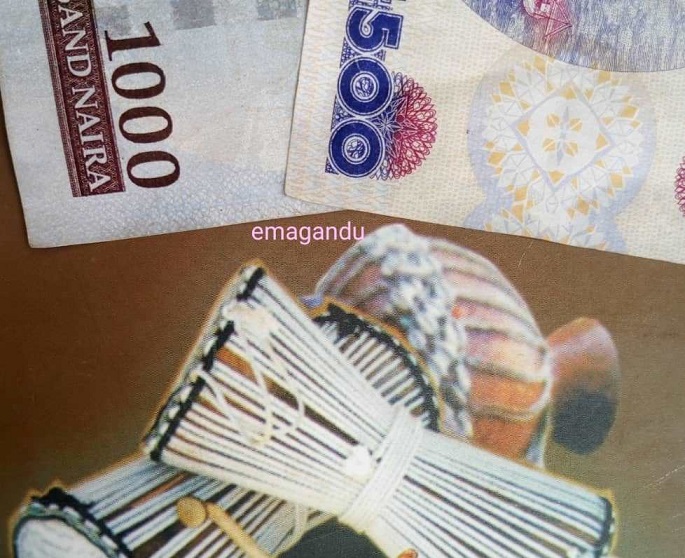 According to Godwin Emefiele, Governor of Central Bank, Nigeria from December 15, 2022, will have a new design of the naira notes of 200,500, and 1000 denominations.

The name “naira” was coined from the word “Nigeria” by Chief Obafemi Awolowo, the first Premier of the Western Region who later became the Federal Commissioner of Finance in the Yakubu Gowon Administration.

Till December 31, 1972, the official currency in Nigeria was the Nigerian pound. The “pound” was the British currency and Britain was the colonial master of Nigeria.

When the first naira was introduced on January 1st, 1973 by General Yakubu Gowon it replaced the pound at the rate of 2 Naira to 1 pound.

The denominations of the Nigerian currency had been in coins until when the notes were introduced.

These coins included half kobo, 1kobo, 5 kobo, 10 kobo, and 25kobo, but because of Inflation, the coins today have naturally phased out.

Several governments have introduced notes in response to national economic development and trend.

A Date with Muhammadu Buhari

By April 1984, the military government of General Buhari, in just 4 months of coming to power changed and introduced new designs and colors of the naira notes in order to arrest the prevalent currency trafficking.

This exercise brought quite some hardship to Nigerians.

People had to spend unending days and nights in the bank premises in order to get just a fraction of the number of their own notes exchanged, making them keep returning.

To worsen the already bad situation, Buhari allowed just a grace of 2 weeks for every Nigerian to complete the currency exchange exercise.

This resulted in many people being unable to exchange all their old currency notes before the expiration of the dateline.

Little wonder, so many people died because of the trauma caused by the loss of their investment.

It is hoped that President Muhammadu Buhari will be less stringent in applying the currency exchange conditions in 2022/2023.

The reasons put forward to justify the redesigned, printing, and Introduction of the new banknotes according to the Central Bank Governor is to address problems which include:

However, arguments against the printing and Introduction of the newly designed naira notes include the following :

(1) Nigeria is yet to recover from the alleged corruption case of printing of new currency notes by the Central Bank spending a whopping #58.6 billion to print 2.5 billion fresh naira notes in 2020. With less than 2 years after that huge spending, how will the Central Bank explain to Nigerians that those notes are now to be discarded?

(2) Nigeria’s 2022 projected revenue stands at N10 trillion with an ambitious budget of #17 trillion.

Will the newly introduced currency bring forth any accrued extra revenue to support the obvious deficit in both the 2022 and 2023 budgets?

(3) With Nigeria’s debt stock hitting #39.56 trillion in 2022, how will the Introduction of the newly designed currency attract any extra revenue to reduce the country’s debt profile?

(4) If printing is outsourced to a foreign country will the cost of printing and shipping not be astronomically high to increase government expenditure amidst paucity of funds?

What of the logistics of movement, storage/security, and distribution?

(5) Is the grace period for the exchange of old currency for the new notes not too short for convenience and ease of transaction especially as we are already in the thick of electioneering, Christmas/new year festivities, harvesting, and other end-of-year business activities?

(7) What of the effect of this Introduction on the monetary system and value, the forex and exchange regime for manufacturers and importers, the logistics of availability as and when demanded, and other multiplayer effects?