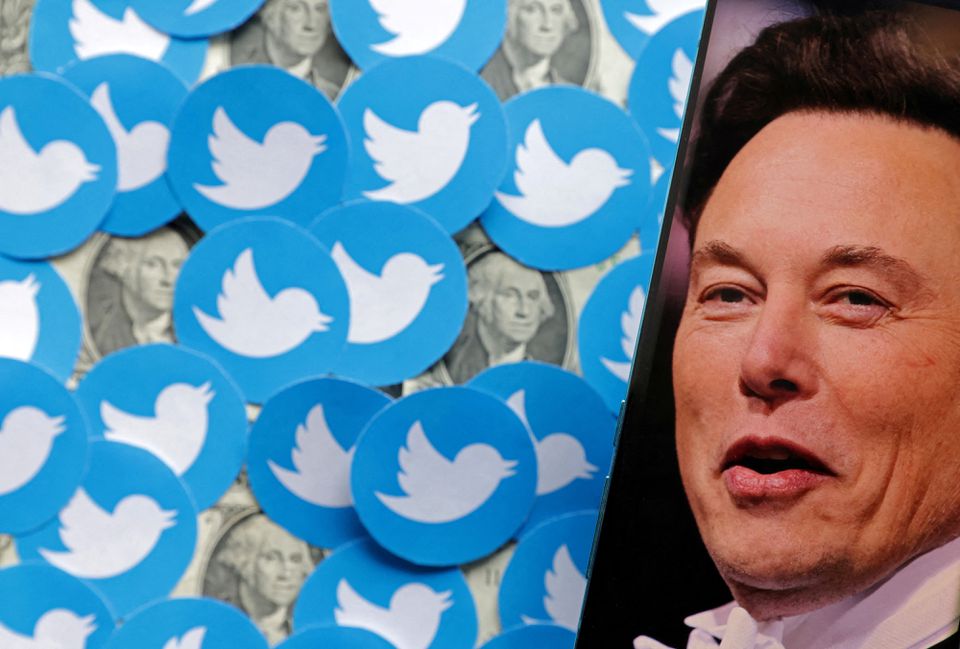 Elon Musk, who once tweeted “I hate advertising”, said he wants Twitter Inc (TWTR.N) to be “the most respected advertising platform”, in a bid to gain the trust of ad buyers ahead of the expected close of his $44 billion deal for the social media firm.

Musk, Twitter co-founder Jack Dorsey and investors in the deal had previously suggested moving away from advertising and seeking revenue from subscriptions and other means. Advertisers have also told Reuters they were apprehensive of the takeover.

“There has been much speculation about why I bought Twitter and what I think about advertising. Most of it has been wrong,” Musk said in a tweet on Thursday.

“Fundamentally, Twitter aspires to be the most respected advertising platform in the world that strengthens your brand grows your enterprise.”

Ad sales accounted for more than 90% of Twitter’s revenue in the second quarter, and Reuters reported earlier this week that the company was struggling to keep its most active users who are vital to the business.

That underscores the challenge faced by Musk, who visited Twitter’s headquarters in San Francisco on Wednesday and also hinted at being the company’s top boss by updating his profile bio to “Chief Twit”.

In his tweets on Thursday, Musk also said he wanted Twitter to be “a common digital town square, where a wide range of beliefs can be debated in a healthy manner, without resorting to violence”.

The self-described “free speech absolutist” said in May he would reverse Twitter’s ban on former U.S. President Donald Trump, who was removed from the microblogging site in January last year over the risk of further incitement of violence after the storming of the U.S. Capitol.

The question of reinstating Trump on the social media platform has been seen as a litmus test of how far Musk will go in making changes, even though Trump himself has said he would not return.

Twitter deal’s completion would mark an end to a six-month-long saga. The company’s shares will be suspended from trading on Friday, the New York Stock Exchange’s website showed.