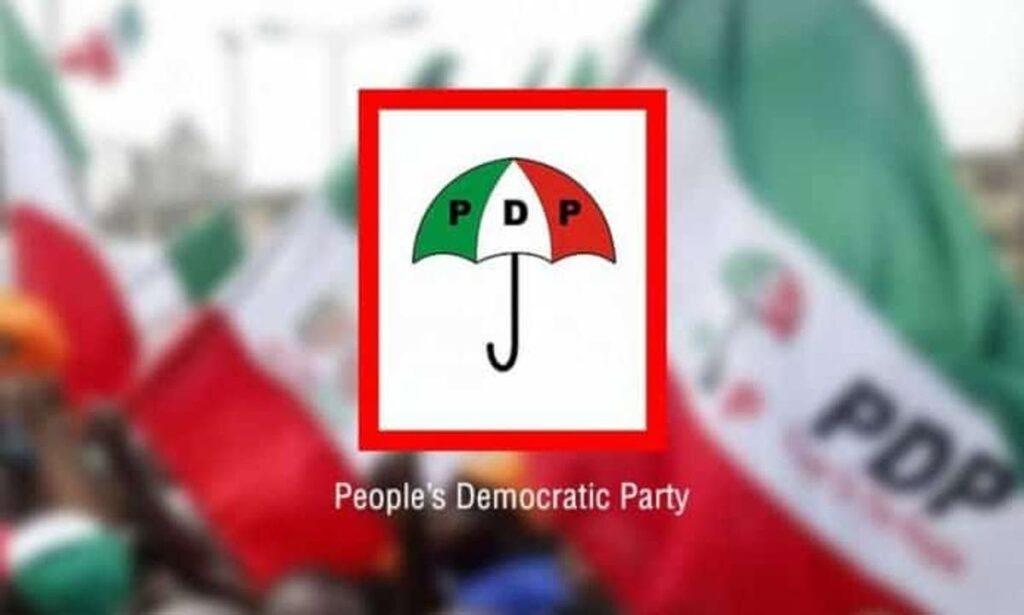 Kebbi State Chapter of the Peoples Democratic Party (PDP) has disassociated itself from Alhaji Kabiru Tanimu Turaki, (SAN) over his pronouncement about the appointment of General Ishaya Bamaiyi (retd) as the Presidential Campaign Director General ahead of the presidential candidate’s visit to Kebbi State.

The State Chairman of the party, Alhaji Usman Bello Suru made a clarification while speaking with newsmen in Birnin Kebbi.

He explained that the former minister had granted an interview where he disclosed that Bamaiyi has been appointed as the presidential campaign director general for Kebbi State.

According to him, “we wish to state categorically that the content of the interview that General Ishaya Bamaiyi (rtd) has been appointed as the Director General of PDP presidential campaign council in Kebbi State exists only in the figment of the imagination of Kabiru Tanimu Turaki (SAN).

“It is, therefore, incorrect and uncharitable for Kabiru Tanimu Turaki(SAN) to insinuate to the general public and members of  PDP in particular that General Ishaya Bamaiyi is the Director General of the PDP Presidential campaign in Kebbi State,” he stated.

The state PDP party chairman, however, advised the former minister to retract the story credited to him forthwith.

“The PDP in the Kebbi state wishes to state unequivocally that it has appointed all its members of the Presidential campaign council (PCC) as directed by the national headquarters of the party in the state and each and every member of the council has been duly served with his appointment letters,” he added.

He however said that all arrangements are in top gear to welcome the PDP Presidential candidate in Kebbi.

The Chairman there for appeal to the public and members of the PDP in the state to disregard the  KabiruTuraki misleading interview and stressed that members of the party should remain calm and refrain from taking any action as the party’s leadership is taking all necessary steps to address the situation, he added.