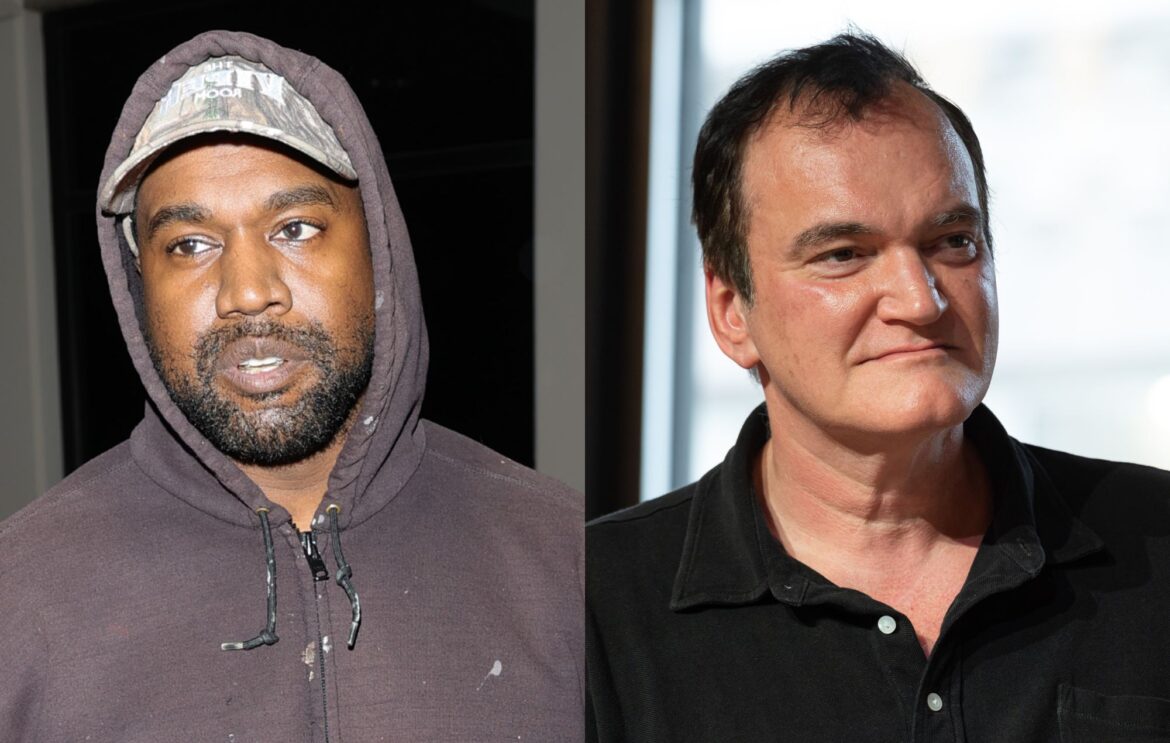 The rapper is being cancelled for recent anti-Semitic tweets after flaunting a ‘White Lives Matter’ branded T-Shirt.

The rapper has called out the filmmaker and actor over their 2012 Western ‘Django Unchained.

‘West made the accusations in an interview with Piers Morgan where he claimed that he pitched the idea in 2005 during a music video brainstorming session for ‘Gold Digger’ which featured Foxx.

“Tarantino can write a movie about slavery, where actually — him and Jamie — they got the idea from me, because the idea for ‘Django’ I pitched to Jamie Foxx and Quentin Tarantino as the video for ‘Gold Digger.’ And then Tarantino turned it into a film,” Ye said on Morgan’s ‘Piers Morgan Uncensored.’

The rapper who has since legally changed his name to Ye, has come under intense backlash from the Jewish community for anti-Semitic tweets which has since been taken down.

Ye’s Twitter and Instagram handles have also been restricted over the tweets with major brands including Adidas cutting ties.