-Says it is another lie from the pit of hell 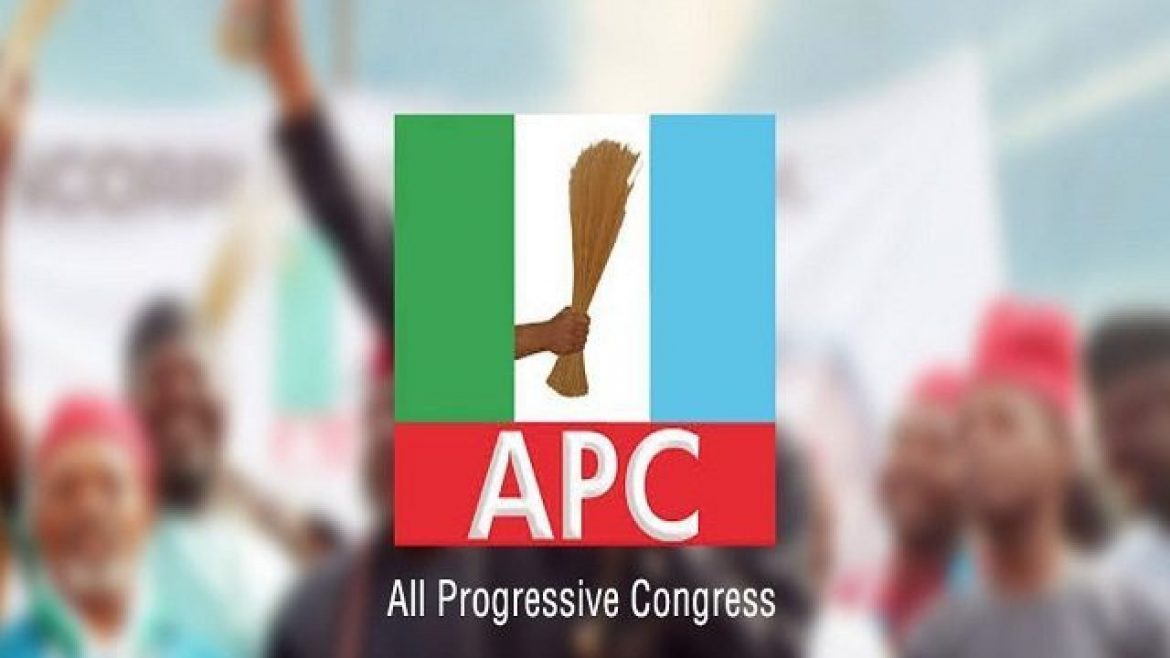 The Campaign Council of the Rivers APC for the 2023 elections said its attention has been drawn to “reports making the rounds in uninformed sections of the social media alluding to the adoption of Dr. Dawari George, the governorship candidate of Action Alliance, as our candidate for the 2023 general elections.”

A statement signed and circulated to media houses by Sogbeye C. Eli Spokesman, Rivers APC 2023 Campaign Council observed that “Our party is quoted as holding a meeting where a resolution was made adopting the governorship candidate of the Action Alliance following the decision of a Federal High Court, Port Harcourt on Tuesday, October 25, 2022, nullifying the Congresses from which our party’s candidates emerged”, as false.

According to the spokesman, “We wish to state out of an abundance of caution that the APC in Rivers State believes in the rule of law and that without reservations.

“We are prepared to go through the entire spectrum of the judicial process to seek redress for whatever reverses the judgment of October 25, 2022, has caused us and have commenced the appeal processes already.

“In the light of the above, it is inconceivable for anyone or group to plant a story with the criminal intent to mislead, deceive and cause a distraction to our party members and the larger community of Rivers people. We state, for emphasis, that nothing can be further from the Truth.

“The Rivers APC sticks, and would continue to stand, with her governorship and all other candidates for 2023 until the matter on appeal is fully exhausted.”