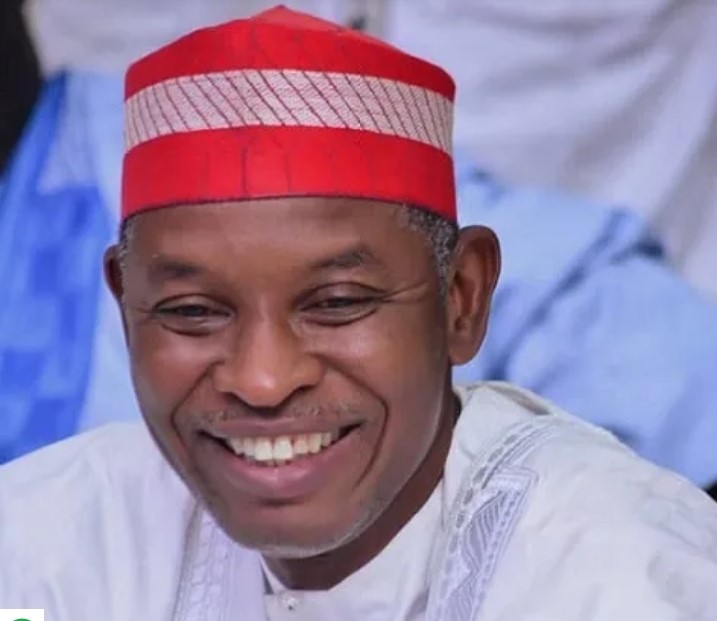 The NNPP gubernatorial candidate for Kano State 2023, H.E Engr. Abba Kabir Yusuf has lauded the efforts of Kano state branch of the Nigerian Medical Association for organizing its maiden debate.

Abba in a letter signed on Tuesday and made available to newsmen, Wednesday, by his Spokesperson, Sanusi Bature Dawakin Tofa described the event as a symbolic attempt to prioritize the health development agenda.

While apologizing for his inability to participate in the event due to unavailable engagements placed in his tight schedule, said the debate was brought to his notice when he was already out of the state.

Meanwhile, the NNPP gubernatorial candidate directed Dr. Abubakar Labaran Yusuf, a former commissioner of health to tender his apology at the occasion.

Dr. Abubakar Labaran, a companied by the gubernatorial candidate’s Spokesperson Sanusi Bature were at the occasion on behalf of His Excellency Engr. Abba K. Yusuf.

While delivering a goodwill message and apology at the beginning of the debate, Dr. Abubakar said H.E Abba Kabir Yusuf of is fully aware of the challenges affecting the health sector and has planned strategic interventions to rescue the situation when elected as. the Kano state governor in the 2023 general election.

“I look forward to future engagements with the NMA as a professional body, our plans for the health sector would be unveiled along with that of other critical sectors as part of our blueprint insha Allah,” Abba Gida Gida assured.