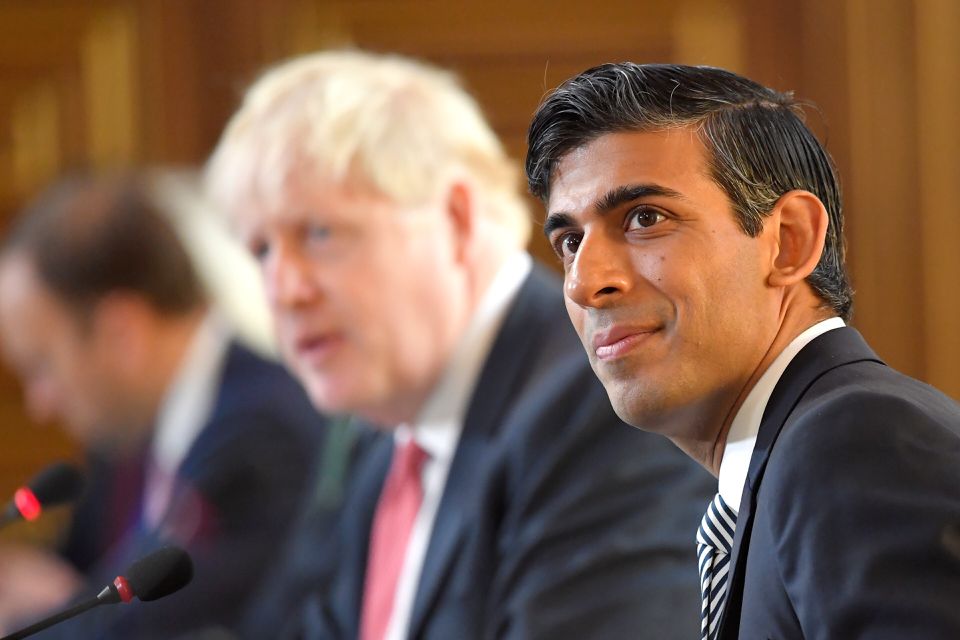 With his ascent to prime minister, Rishi Sunak and his wife Akshata Murthy will become the richest ever occupants of Number 10 Downing Street just as the country struggles with an economic crisis and the government mulls painful spending cuts.

In May, the couple entered The Sunday Times UK Rich List at number 222 with a reported net worth of 730 million pounds ($837 million), when Sunak became the first frontline politician to be on the list since it began in 1989.

The wealth of Sunak’s family puts him above the previous richest prime minister, who according to the Guineas Book of World Records was Edward Stanley. His personal fortune of over 7 million pounds in the 19th century would translate to around 450 million pounds today, it said.

Asked in August how he could relate to the public given he was personally richer than the monarch Queen Elizabeth, Sunak said that people shouldn’t hold his wealth against him.

“I think in our country, we judge people not by their bank account, we judge them by their character and their actions. And yes, I’m really fortunate to be in the situation I’m in now, but I wasn’t born like this,” Sunak told a leadership hustings event in Darlington, northern England.

Liz Truss defeated Sunak in that leadership contest but the former finance minister has been catapulted into Britain’s highest office after Truss’s premiership imploded in record time following a disastrous economic plan that roiled markets.

Truss’s downfall gives a vindicated Sunak a chance at the top job, but opponents are keen to highlight his wealth, an issue which has given him political difficulties in the past, especially in light of his warning that big challenges lie ahead for the country.

“Rishi Sunak’s words will do nothing to reassure struggling people worried sick about the winter ahead,” leader of the pro-EU Liberal Democrats Ed Davey said, calling Sunak “out-of touch”.

GOLDMAN TO NON-DOM
Sunak was privately educated at elite school Winchester College before going to the University of Oxford where he studied Politics, Philosophy and Economics, as did previous Conservative prime ministers Truss and David Cameron.

His father was a doctor and his mother a pharmacist, and he prefers to highlight his humble origins helping organise his family chemist’s payroll as the beginning of his economic literacy.

After graduating, he worked as an analyst at Goldman Sachs and at a hedge fund before he entered politics.

But despite his city experience, the vast majority of his family’s wealth comes from his wife, Akshata Murthy.

In a poll released on Monday, Savanta ComRes asked voters to describe Sunak in one word. The results, released in a word-cloud, showed one word was the most common response: “Rich.”

His father-in-law is valued by Forbes at $4.5 billion, and earlier on Tuesday he said he was “confident he (Sunak) will do his best for the people of the United Kingdom.”

Sunak’s wife is an Indian citizen, with a stake of 0.93% in Infosys valued at about $721 million, and the couple’s wealth has been a divisive issue for the British public.

The couple faced criticism and public anger in April over Murthy’s “non-domiciled” tax status which meant she did not pay tax in Britain on her earnings abroad. She subsequently gave up the status and said she would pay British tax on her global income.

Sunak said at the time that questions about his father-in-law’s wealth and his wife’s tax arrangements were politically motivated attempts to damage him.

But with Sunak taking power, the main opposition Labour Party highlighted how it would abolish “nom-dom status” altogether, while criticising Sunak’s record on his handling of both public and personal finances.

“This is the same Rishi Sunak who as Chancellor failed to grow the economy, failed to get a grip on inflation, and failed to help families with the Tory cost of living crisis,” Labour deputy leader Angela Rayner said in statement on Monday.

“And it’s the same Rishi Sunak whose family avoided paying tax in this country before he put up taxes on everyone else.”
(Reuters)