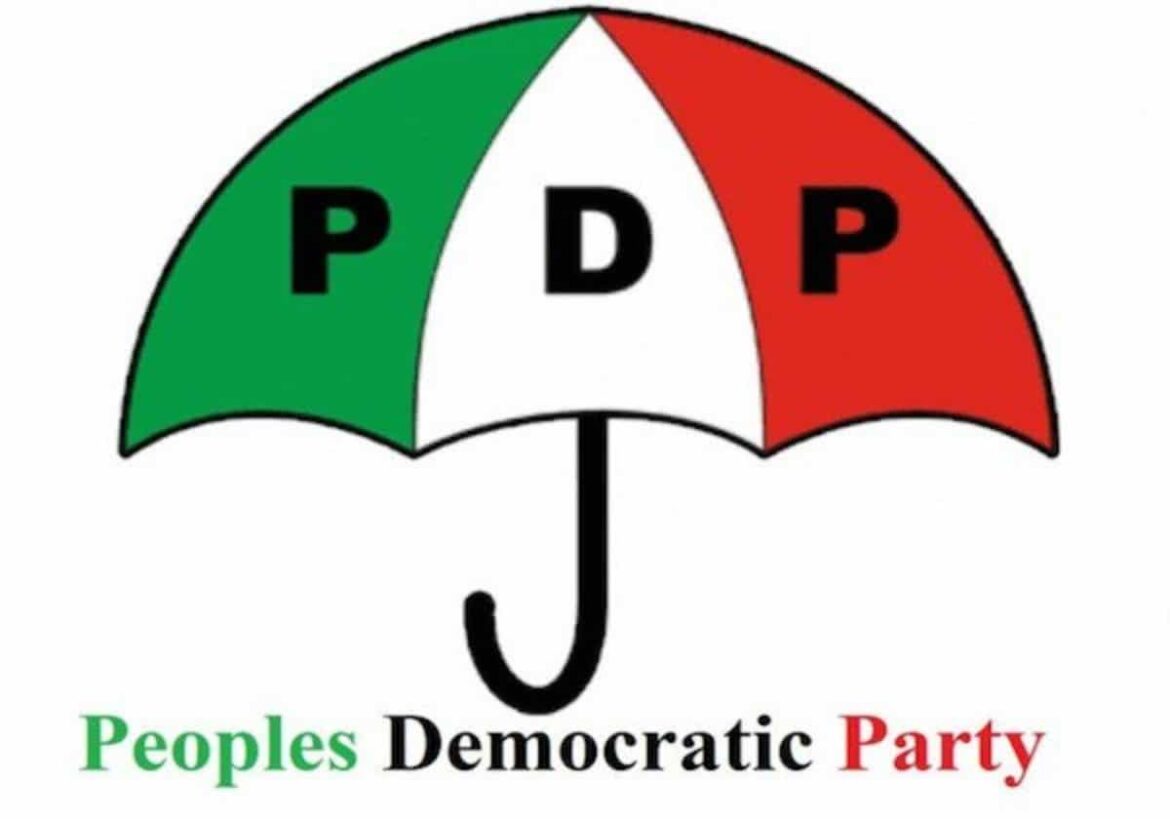 The People’s Democratic Party (PDP) has appointed General Ishaya Bamayi (rtd) as the Director General of its Presidential candidate’s visit to Kebbi state.

Addressing journalists shortly after the committee meeting which was held at the residence of the General in Birnin Kebbi on Monday, the Chairman of the main committee and the former Minister of Special Duty Barr. Kabir Tanimu said that the necessary arrangements have been concluded to ensure the smooth campaign of the Presidential candidate, Alhaji Atiku Abubakar

He added that various committees had been set up including the security committee in order to overcome any security challenges and ensure a successful visit.

“Our president candidate is coming on the 12th of November 2022 while we are ready to host him and give him millions of support,” he said.

He added that they are satisfied with the arrangements; the rally will be done that very day.

“I don’t know of our faction, all that I know is we are the national leader and we have done our work to accommodate our president,” he added.

He then assured that PDP will win the 2023 forthcoming general election in the state.