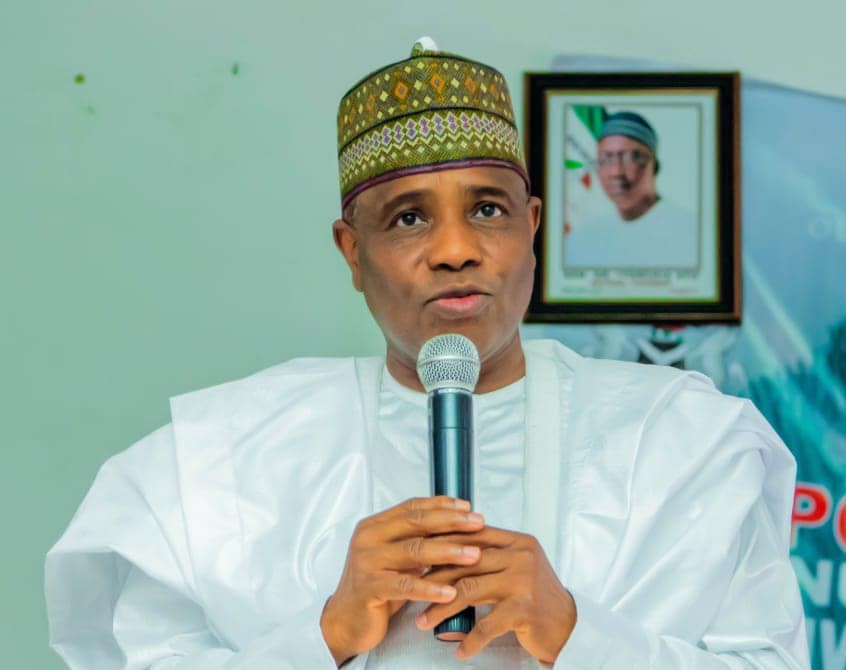 Sokoto state government is determined to set up a Public Service Institute to arrest the declining strength of qualified workforce in the state civil service.

Governor Àminu Waziri Tambuwal said civil service in the state Suffers loss of institutional memories and the subsequent erosion of public service norms and values hence the need for the establishment of such an institute.

Tambuwal outlined the rationales Tuesday when he received a report on the establishment of the public Institute at the council chamber Government House, Sokoto.

“We are all aware of the situation of civil service at the state level and nationwide. It is fast losing staff, norms, and values,” the Governor said.

According to the Governor, globally the recipe for policy formulation and implementation as well as successful development, is the existence of a working bureaucracy, without which states cannot be properly run.

“This is why it is important to initiate an institute so that those coming into the public service in the state will receive training and be imbued with values to run an efficient, effective, and virile public service,” the Governor said.

Commending the committee for doing a good job, Tambuwal said the report will be studied with a view to establishing the Institute.

Presenting the report, the committee’s chairman, Prof. Aminu Ibrahim said the decision to come up with the idea of the Institute is “timely, well thought and strategic.

He explained that taking into consideration the terms of reference of the committee, sub-committees were constituted, sites visited and detailed bills of quantities made.

Prof. Ibrahim also explained that literature on similar institutions was reviewed and the instruments for legal backing for the establishment of the institutes were outlined.

Nigerian Rapper, Skales Announces the Demise of his Mother