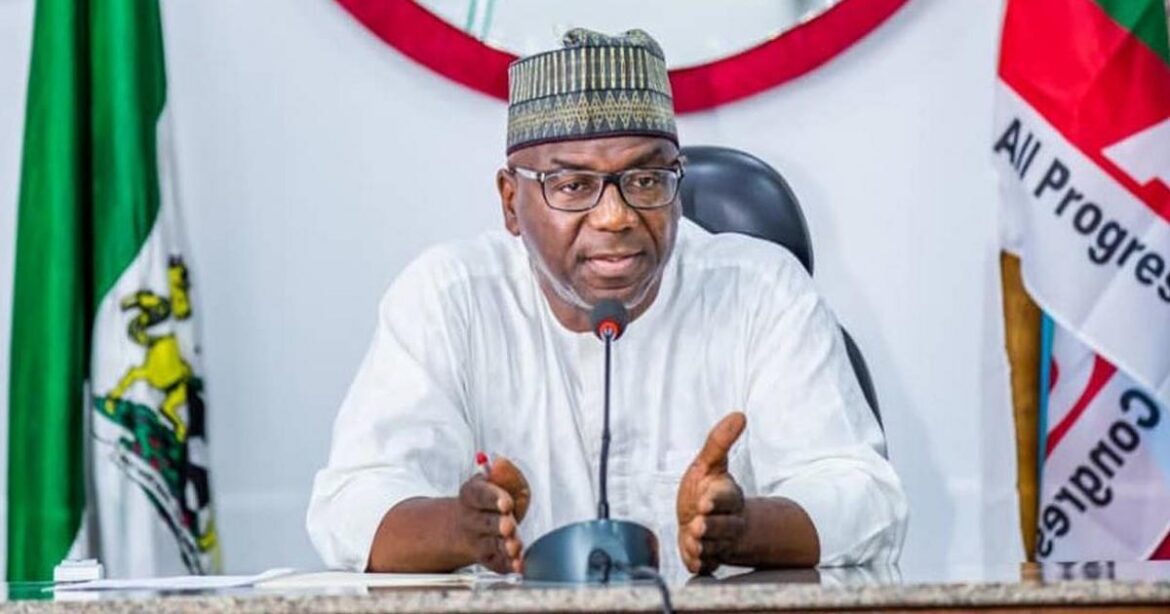 Kwara State Government has offered free transportation to all interested Students of Tertiary Institutions in the Northern axis of the country on resumption for academic activities.

This follows the suspension of the eight-month prolonged industrial action embarked upon by the Academic Staff Union of Universities (ASUU).

The Commissioner for Tertiary Education, Dr. Alabi Afees Abolore disclosed this at a meeting in Ilorin on Monday.

A statement by the Press Secretary to the Commissioner, Mansurat Amuda-kannike quoted Dr. Abolore saying governor AbdulRazaq-led Administration is extending the dividends of democracy to Kwara State Students in tertiary institutions across the country.

He explained that concerned Students traveling to the North are expected to appear for brief documentation on the same day of their departure within the premises of the Ministry of Tertiary Education, along Offa Road, GRA, Ilorin on Saturday 29th October 2022 by 6:30 am in the morning.

The Commissioner disclosed further that the Ministry is also on the verge of concluding the bursary disbursement when online porter registration of would-be beneficiaries is opened.

“On behalf of my Ministry, parents/guardians, and great Nigerian Students, we say a very big thank you, Your Excellency, Mall. Abdulrahman AbdulRazaq for yet another awesome magnanimity and show of sincerity in taking Kwara of our dream to the Promised Land,” he added.