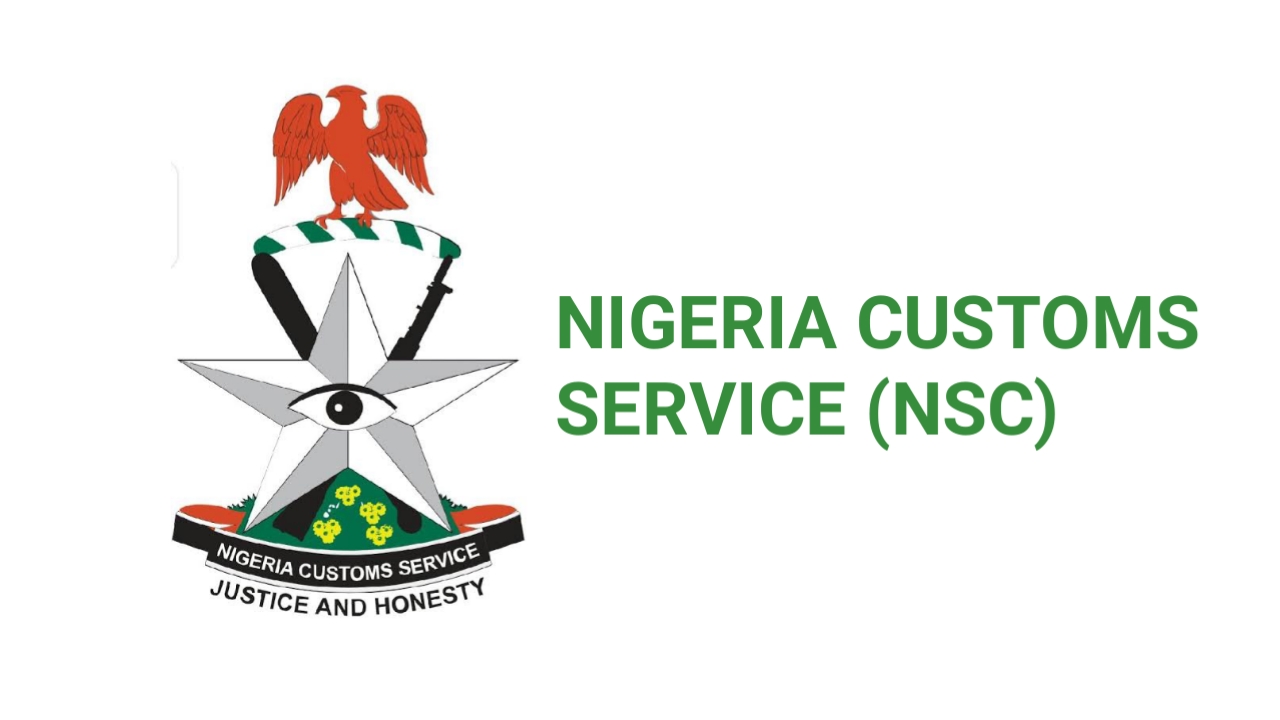 The group of hoodlums who ambushed the JBPT shot sporadically and pelted the Personnel with other dangerous items while in transit having evacuated some abandoned thirty jerry cans of fuel and forty bags of rice.

However, one of the Officers paid the supreme price while three others sustained various degrees of injury and are being treated in an undisclosed hospital.

According to a statement by the NCS, Public Relations Officer, Kwara Command, Chado Zakari, the deceased, ASCI Saheed Aweda has been buried according to Islamic rites in his hometown, Popogbona in Ilorin West Local Government of Kwara State.

He said Comptroller Olugboyega Peters, Representatives of DSS, NPF, ONSA, NIA, Immigration, and other security agencies have visited the family of the deceased to commiserate with them and prayed for the deceased officer whose sacrifice is deeply appreciated and held in high esteem.

Meanwhile, the Coordinator Joint Border Patrol Team (JBPT) Compt. Olugboyega Peters has ordered a full-scale investigation to fish out the criminals who perpetuated the inhuman aggression.

“This trend of unprovoked attacks by faceless cowards whose intention is to instill fear in the minds of law enforcement operatives shall not go unpunished. Neither will it dampen the resolve of officers and men from carrying out their statutory function,” the release read.

While thanking the intervention and reinforcements from JBPT Headquarters Team, JBPT Ilesha Baruba, Kwara Command, Customs Police, and 224 Recce Battalion of the Nigeria Army for swift action, he states that the Sector will continue to prosecute the anti-smuggling crusade despite the unwarranted attacks.