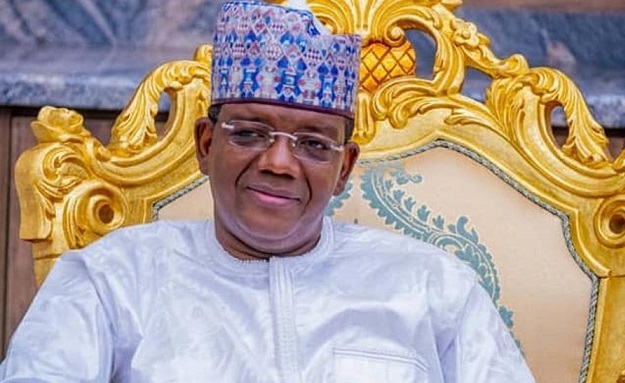 The Zamfara state government has approved the immediate reopening of Gummi, Anka, and Bukkuyum local governments, as well as all the towns, roads, and markets recently closed by the government due to heightened insecurity in some parts of the state.

The approval followed the satisfactory reports received on the security situation in the affected communities.

A statement by the Hon. Commissioner for Information, Ibrahim Magaji Dosara said it is in view of the report that the government lifted the embargo it enforced on political activities in the state.

The statement, however, advised people to conduct themselves in accordance with the rule of law, as the government will not condone any act capable of disturbing the peace and tranquility being restored by our gallant security operatives.

According to the statement, the state government under the leadership of His Excellency Hon (Dr. Bello Mohammed Matawllen Maradun, Shatiman Sokoto will not compromise its constitutional responsibilities to the people of the state.

The government reassures the people of the state of its commitment and determination to protect the lives and property of the citizens.