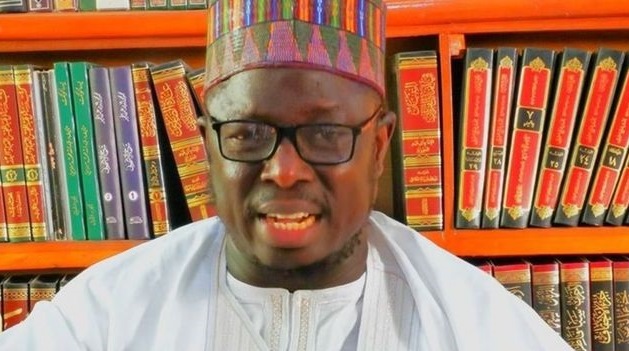 In a statement issued by Kwankwasiyya Development Foundation and jointly signed by Sanusi Bature Dawakin Tofa and Dr. Yusuf Ibrahim Kofarmata, Daurawa, along with seven other notable Islamic scholars were announced as the Chief Imam, Imams, and members of the board for the ultra-modern mosque located at miller road, in Bompai area of Nasarawa GRA, Kano.

Sen. Rabiu Musa Kwankwaso, the NNPP presidential candidate constructed the mosque under his charity organization, ( Kwankwasiyya Development Foundation) and donated to the public said the project was meant to immortalize his late father Alh. Musa Kwankwaso, the Majidadin Kano who died on 24th December 2020.

The statement further reads as follows:

The approved list of Imams of Alh. Musa Kwankwaso Masjid and Board Members of Amana Islamic Centre, Kano are hereby announced to the general public.

According to the statement, the mosque is named Alh. Musa Kwankwaso Masjid and was commissioned with the maiden Jumaat sermon on Friday 21st October 2022 while the Amana Islamic Centre would be completed and commissioned next year.