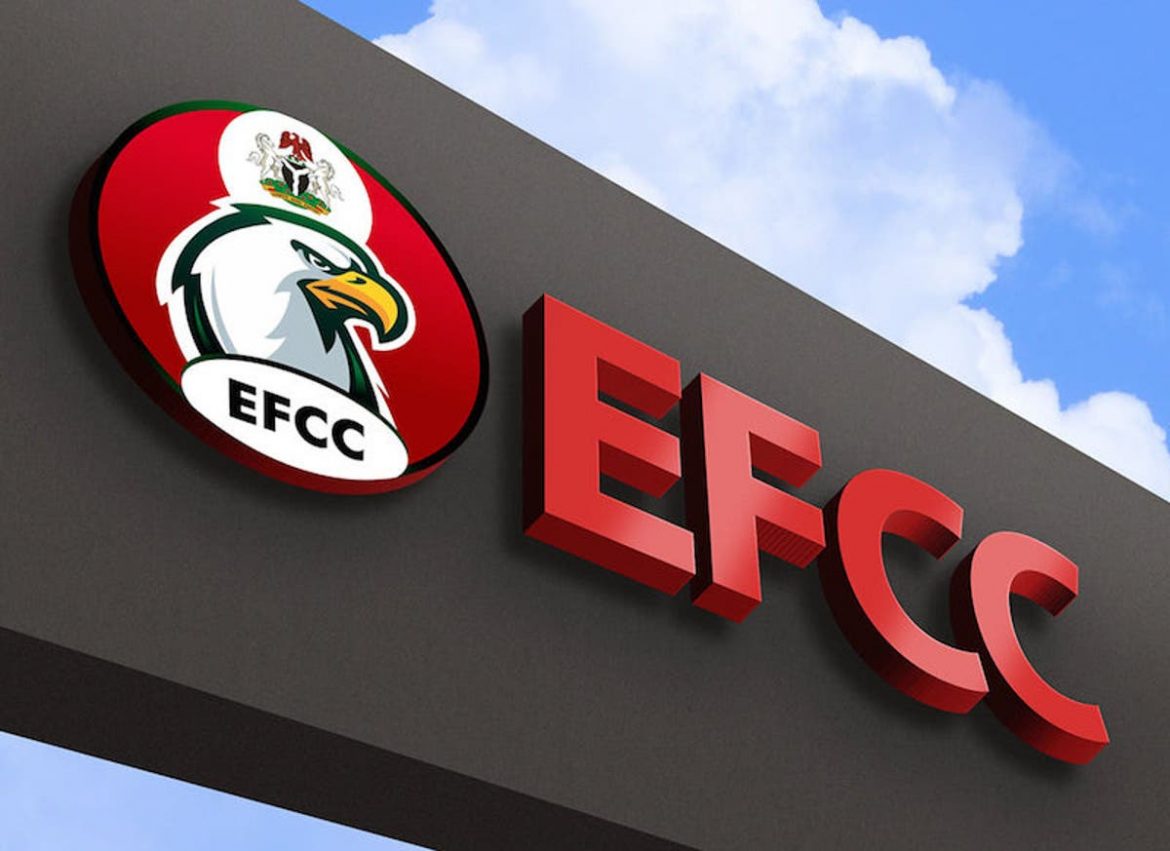 The Economic and Financial Crimes Commission, EFCC, Ilorin Zonal Command on Monday arraigned four persons for alleged bribery of voters to ensure the return of the incumbent governor of Osun State, Mr. Adegboyega Oyetola for a second term in office during the governorship election held in the State on July 16, 2022.

This is contained in a statement made available to newsmen in Ilorin by the spokesman of the anti-graft agency, Wilson Uwujaren.

According to the statement, the suspects were arrested on July 16, 2022, by operatives of the EFCC at different polling Units following credible intelligence that the defendants were trading votes for cash to induce voters to vote for Governor Oyetola for a second term in office.

The audacious move by the EFCC is to check the practice of vote buying and other financial inducements that undermine the integrity of our elections. It is important to state that those who offer bribes for votes are as guilty as those who receive such gratifications during elections.

While the charge of Adeyemo, Abidogun, and Jimoh was consolidated, Yekini was prosecuted on a separate charge before the same court.

The charge against the trio of Adeyemo, Abidogun, and Jimoh reads:

Particulars of the Offence

“Adeyemo Bashiru Abiodun, Abidogun Ismail, and Jimoh Kazeem on the 16th of July 2022 in Oshogbo within the jurisdiction of this Honourable Court conspired to corruptly make monetary gifts to voters at unit 2, ward 2, Isale Odun, Oshogbo, Osun State in order to induce them to procure the return of Mr. Adegboyega Oyetola to an elective office of the Governor of Osun State at the Osun State Gubernatorial Election”

For Nurudeen, the Charge reads:

Particulars of the Charge

“You Nurudeen Abiodun on 16th July 2022 at Oshogbo within the Judicial Division of this Honourable Court corruptly made a monetary gift to voters at Pilling Unit 002, Ward 8, Are Agbo Isale Agbara in order to induce them to procure the return of Adegboyega Oyetola to an elective office of Governor of Osun State Gubernatorial Election of 16th July, 2022″

The defendants pleaded not guilty to the charge.

Upon their pleas, Sesan Ola and Andrew Akoja who prosecuted the cases for the Commission asked the court to fix a date for a hearing and remand the defendants to the Correctional Center pending trial.

Opposing the bail application, the prosecution counsel contended that electoral offenses are grievous crimes and that the court to consider the weight of the evidence before it and the prevalence of the offense.

In his ruling, Justice Agboola granted the defendants bail in the sum of N2million with one surety each in like sum. The surety, who must not be below Grade Level 13 in the State Civil Services, must deposit their Identity card with a recent passport photograph to the Registrar of the court.

Thereafter, the two cases were adjourned till November 21 and 28, 2022 for commencement of trial.

The 2022 American Music Awards will be hosted by Brady