Osimhen will become extraordinary ‘when he settles his emotions’ – Spalletti 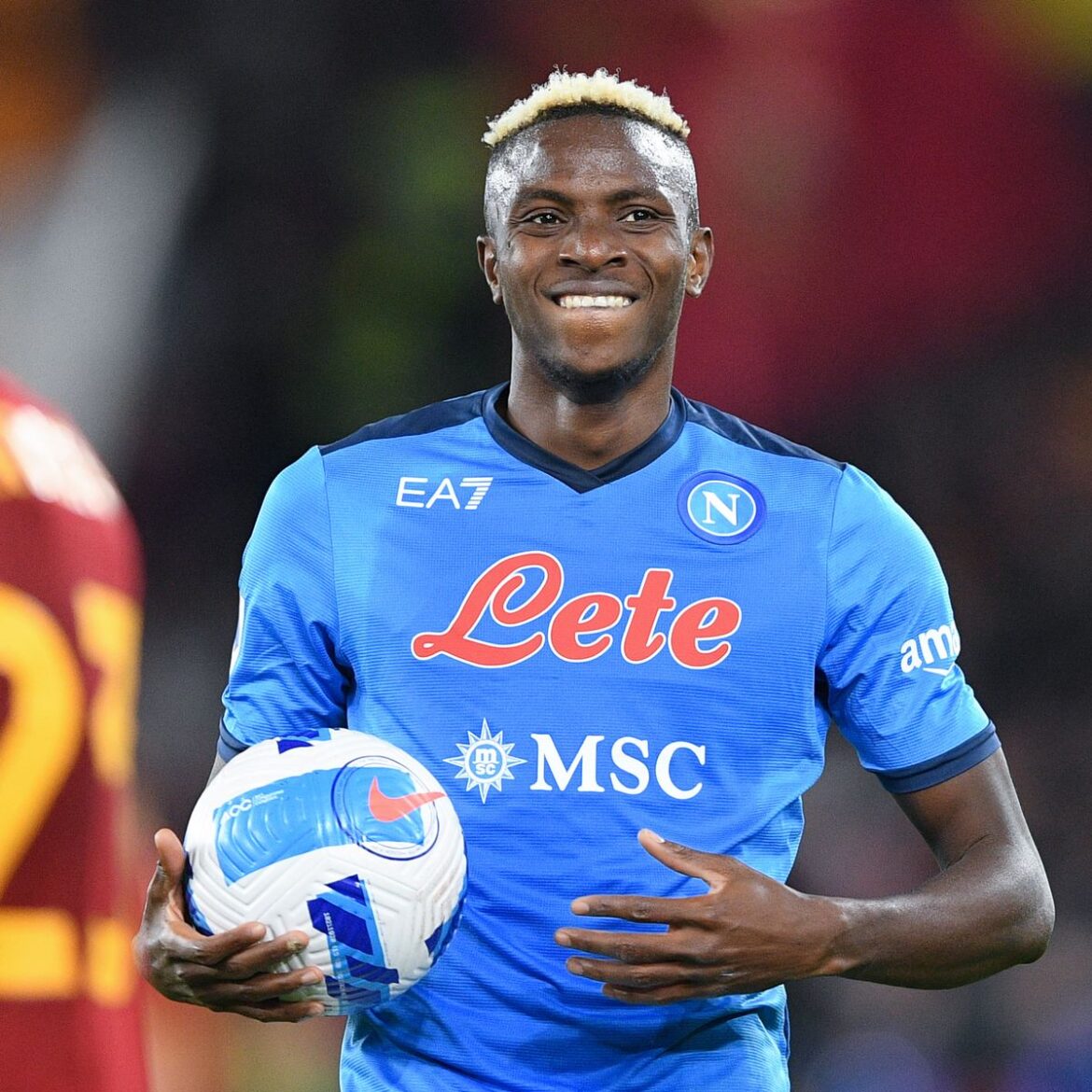 Napoli manager Luciano Spalletti has revealed what forward Victor Osimhen needs to do to become an extraordinary player for the Serie A giants.

The 23-year-old Super Eagle turned hero at Stadio Olimpico after his well-taken effort enabled the Partenopei to defeat Jose Mourinho’s AS Roma in a Serie A fixture on Sunday.

Osimhen received a looping ball from the middle of play, he controlled it before leaving former Manchester United defender Chris Smalling sprawling to the ground before unleashing a right-footed effort which whizzed past Rui Patricio.

“Osimhen has these sudden changes of pace that only he can do. When he settles his emotions, he will become extraordinary,” Spalletti told DAZN as quoted by Football Italia.

“At times he tries to do everything himself, attacks the ball and the goal without realizing where his teammates are. But he is physical, he is strong and we need him to complete the squad, also in the air.

“He is one of the best headers of the ball I have ever seen. We didn’t give him as much service last season, but he was also decisive when defending on set plays and resolving a lot of issues for us there.”

Osimhen has now scored four top-flight goals from seven appearances and registered one assist. His first goal of the campaign came in the 5-3 victory against Hellas Verona on August 15.

The victory also enabled Napoli to maintain their unbeaten start to the season and move top of the 20-team table with 29 points from 11 matches.

He will hope to maintain his form when Napoli host Rangers in their Group A matchday five fixture of the Uefa Champions League at Diego Armando Maradona Stadium on Wednesday before they face Sassuolo in a league fixture at the same venue on Saturday.

Oscars 2022: NOSC confirms that no Nigerian film to be submitted