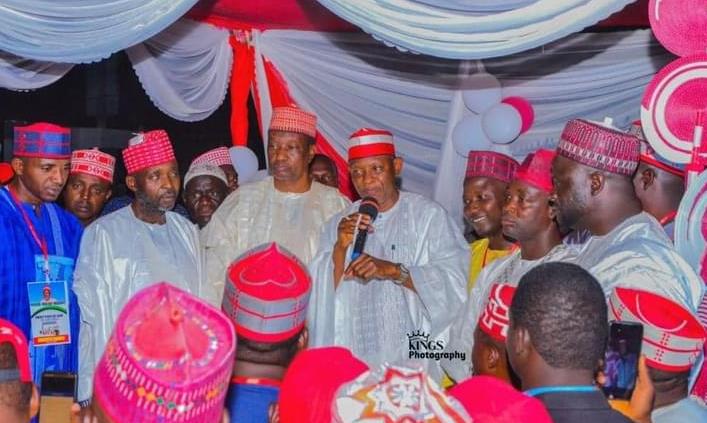 The Kano State gubernatorial candidate of the New Nigerian Peoples Party, NNPP, Alhaji Abba Kabir Yusuf has enjoined the Muslim faithful in the state to put into practice the good virtues of Prophet Muhammad.

In a goodwill message released through his media office to the people of Kano on the occasion of the 2022 Maulud celebration, Yusuf recalled that Prophet Muhammad had throughout his lifetime preached peace, honesty, love for one another, and the fear of Allah.

According to the message signed by his Spokesperson, Sunusi Bature Dawakin Tofa, he also urged Kano state residents to show patriotism and commitment to the growth and development of the state.

He said: “This time calls for fervent prayers for Allah to intervene and return Kano to days of glory the state is known for.”

The candidate further urged the Muslim faithful to continue to pray for the maintenance of peace, unity, and the advancement of the state as well as Nigeria generally.

Abba Gida Gida noted that the Islamic event was noteworthy and revived the values of faith, sacrifice, obedience, love, tolerance, charity, and peaceful coexistence—acts and teachings of the Holy Prophet Muhammad.

The gubernatorial candidate, therefore prayed for sustained peace, unity, and progress in the country, which remains the ultimate goal for the full realization of the nation’s founding fathers’ dreams and aspirations.

He also called for understanding among the people and appealed to all to use the celebration as a supplication to Allah for guidance in the way they respond to situations.

Don Jazzy Reveals Why He Is Still Single At 39