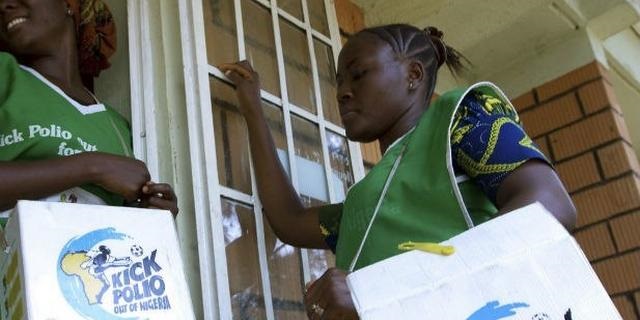 The celebration was organized as part of the activities for the commemoration of 2022 World Polio Day.

Speaking at the occasion, the Executive Secretary of the State Primary Health Care Development Agency (JSPHCDA), Dr. Kabiru Ibrahim said they are using the celebration for sober reflection and sustaining the sterling achievement.

He explained that Jigawa state achieved sustainable polio eradication for one decade by strengthening its mechanism for polio immunization and other child routine immunization.

Dr. Kabiru stated that the routine immunization coverage in the state has increased from less than seven percent in 2016 to more than 50 percent in the last seven years.

He added that from 2010 when the last polio virus was discovered to this day, over 100 rounds of polio immunization were conducted with over 1.7 million children targeted in every round.

“When the country (Nigeria) is clocking two years with no report of polio, here in Jigawa is 10 years without any report of the virus.

“This achievement was possible through the collaborated efforts by the state government and development partners, civil societies organizations, media, traditional/religious leaders, and the public.”

Dr. Kabiru, however, stated that the achievement made in tackling the polio virus is a clear example that, with collaborated effort and political will, the state can tackle all its health challenges, particularly issues around the high rate of child and maternal death.

NLC Direct Workers to Vote Massively for APC in Kebbi