Lesotho election body says it made a mistake over parliament seats 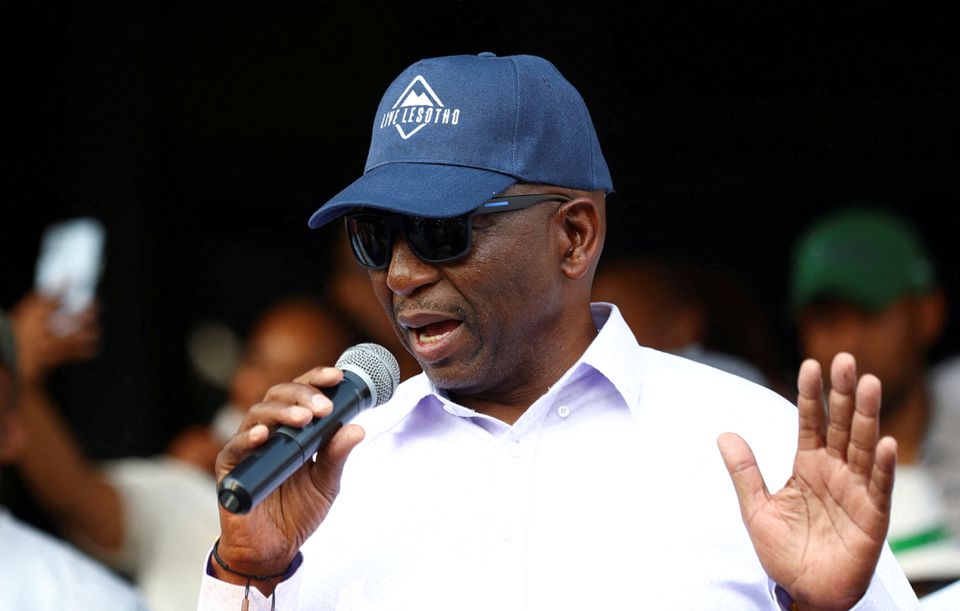 Electoral authorities in Lesotho have said they incorrectly allocated parliamentary seats after an Oct. 7 election, asking the country’s top court to amend the allocations and halt the legislature’s first sitting, court papers showed on Saturday.

The populist Revolution for Prosperity (RFP), founded by diamond magnate, Sam Matekane, won the most seats in this month’s vote, but fell short of an overall majority in the southern African kingdom’s 120-member parliament

Last week, the party struck a coalition deal with two other opposition parties as the nation strives to emerge from years of political instability under the former ruling All Basotho Convention, which had been in power since 2017.

While the coalition’s majority would barely be affected by the Independent Electoral Commission (IEC) error, the issue could raise wider questions about the election results, analysts said.

“If push comes to a shove, there are parties which might even insist that the elections were not credible after all and start challenging the whole election process,” said independent political analyst Lefu Thaela.

In Lesotho’s national assembly, 80 seats are won through first-past-the-post voting, with the rest allocated using proportional representation, under which parties get seats based on their total national vote.

On Saturday, court papers showed the IEC asked the Constitutional Court for an order “reviewing, correcting and setting aside” the allocation of compensatory seats, or those allocated using proportional representation.

AD is the only affected party in the RFP-led coalition, holding five of the alliance’s 65 seats. Should the court uphold the election authorities’ findings, AD would lose one seat.

“Small as this may look on our part, it shows some incompetence on the part of the IEC,” AD leader Monyane Moleleki told Reuters, saying that the mistake did not warrant a full audit of the election results.

The IEC also asked the court to postpone a special meeting of parliament’s National Assembly scheduled for Tuesday.

Justice Mafelile Ralebese adjourned proceedings until Friday when the matter will be heard on an “expedited basis” by a panel led by Lesotho’s chief justice.
(Reuters)