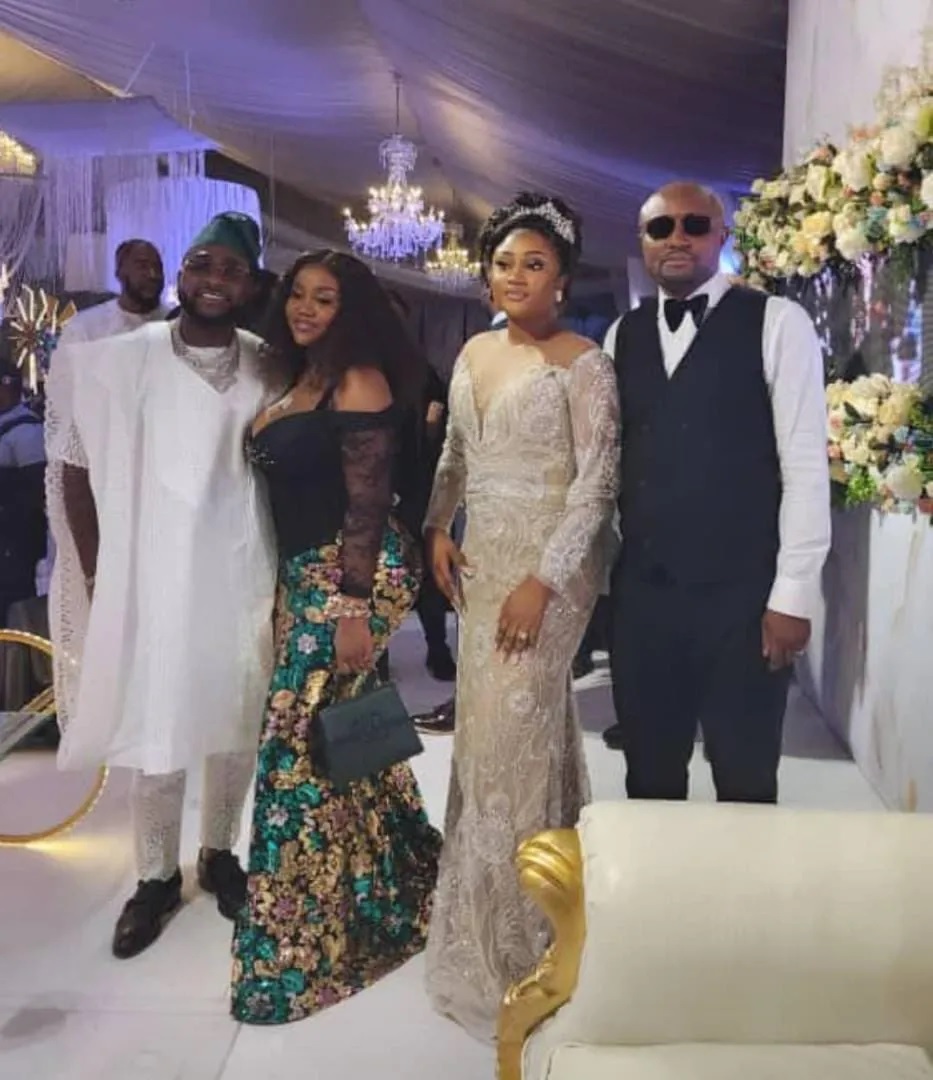 Loyal logistics manager to Davido, Isreal DMW has thanked his boss following his Successful Wedding in his state.

Isreal DMW’s gratitude message isn’t coming as a surprise to many as they noted how grateful he is.

Taking to his Instagram, Isreal expressed gratitude to Davido.

He stated that he remains forever grateful.

“THANKS SO MUCH SIR. AM FOREVER GRATEFUL @DAVIDO”.

Isreal DMW held the final leg of his wedding to Sheila Courage, over the weekend.

First photos and videos from the beautiful event had made its way to the internet and had left many drooling.

His traditional wedding was held on Thursday, October 20th.

The traditional marriage took place in Benin City where the couple hails from.

Isreal DMW was putting on a white lace t-shirt with red george skirt, while the bride, looked regal in her red dress. The bride had adorned her hair and neck with coral beads.
(Gistlover)

Newcastle move to fourth after winning at Spurs