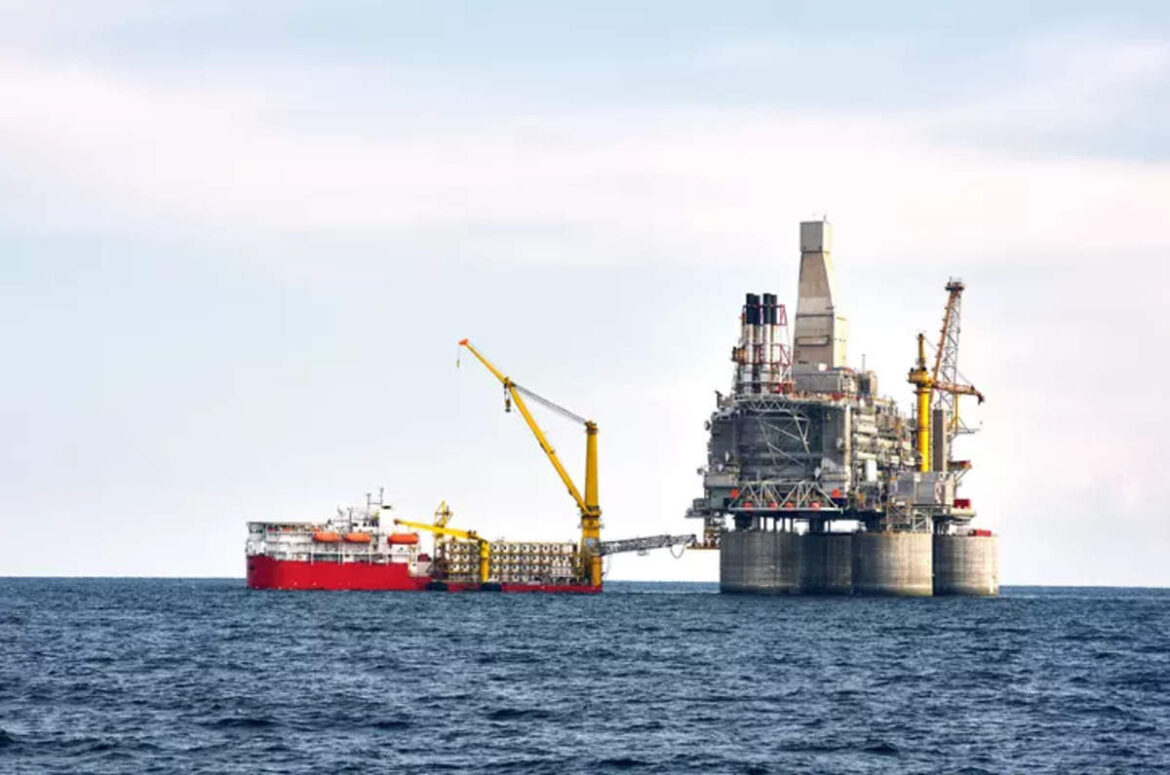 Somalia has signed a petroleum exploration agreement for seven offshore blocks with United States-based Coastline Exploration, the company said in a statement on Friday.

Hydrocarbon discoveries in Uganda and Kenya and huge gas finds in Mozambique and Tanzania have stoked investor interest in other parts of East Africa’s hydrocarbons potential.

Coastline, an upstream oil and gas company focused on East Africa, said in a statement on Friday it had paid a $7 million signature bonus to the government and would now proceed with exploration.

In 2019, Somalia passed a petroleum sector law paving the way for exploration, especially off its coast.

Ten Hag insists he does not want to sell Ronaldo