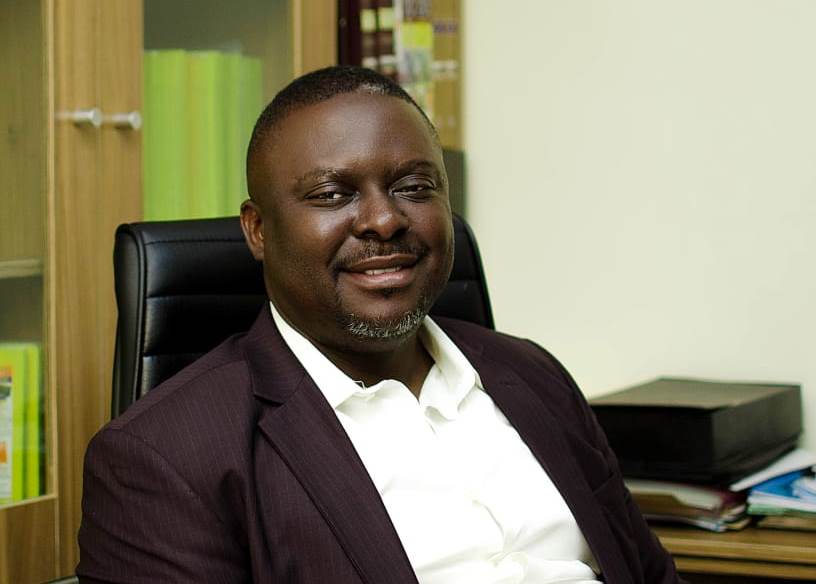 The Ratels Sports Development Foundation (RSDF) has announced a reward of N2.1 million to Nigeria’s Flamingos moment after the country’s national team beat the USA to reach the semi-final of the ongoing FIFA U17 Women’s World Cup in India.

President of RSDF, Barr. Paul Edeh, who announced this on Friday while speaking to the team via phone call said the reward in support of the Nigeria Football Federation (NFF) efforts would further boost their morale going into the last four stages.

The Foundation with a special focus on women’s and young people’s development had motivated the same Nigerian team with cash rewards during their World Cup qualifier stages.

While commending the new NFF leadership led by Alhaji Ibrahim Gusau, Edeh, the proprietor of Nigeria Women Football League (NWFL) side, Naija Ratels football club of Abuja, urged the girls to do everything possible to reach the final and win the coveted trophy for the country.

“Beating the USA and reaching the semi-final stage of a World Cup for the first time is no mean feat. This is highly commendable and I implore the team to do more.

“We are so impressed with your performance and I know many Nigerians will still do well to appreciate you more. Just remain focused,” he told the team.

RSDF has now supported the team with a total of N3.8 million – N1.7 million during the qualifier and now N2.1 million.

The Foundation also promised to increase the amount to N3 million when they make it to the final.

The Flamingoes defeated their United States counterparts 4-3 on penalties after a 1 – 1 full and extra time score.

Both teams gave their all with the Flamingos holding on during the encounter despite the superior tactical play by the Americans.

It is Nigeria’s first appearance in the semi-final of the competition.

Also, no African women’s team has ever attained such heights.