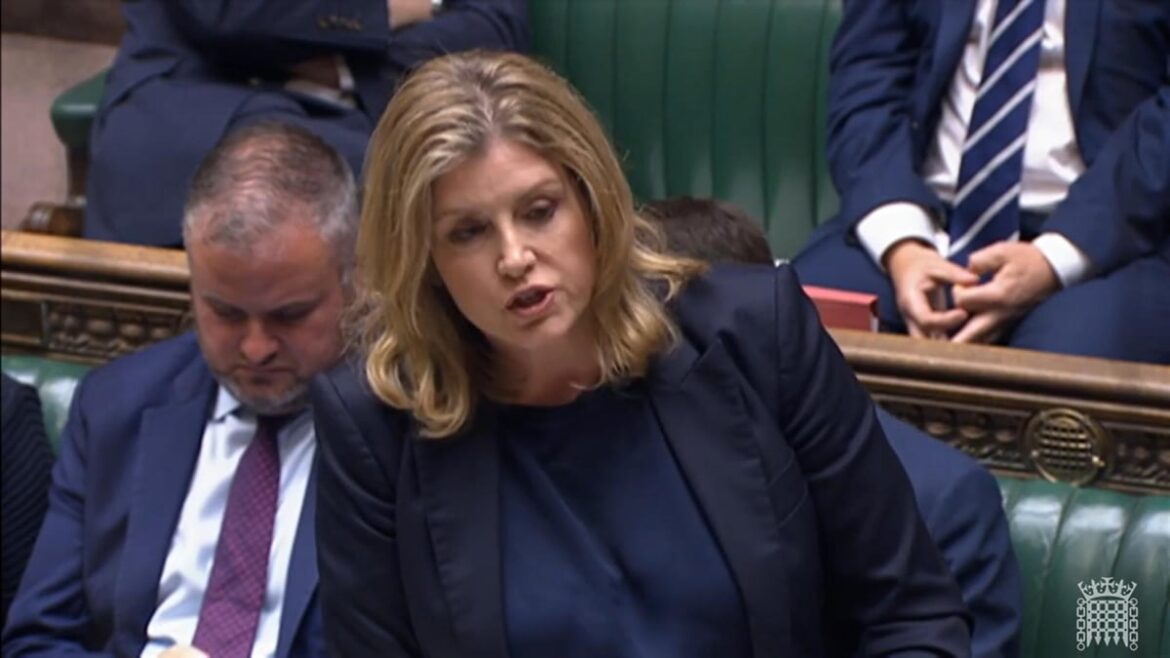 We’re keeping an eye as the number of Conservative MPs declaring their support for potential contenders in the leadership election keeps creeping up.

Penny Mordaunt has confirmed she is running.

The other frontrunners, ex-chancellor Rishi Sunak and former PM Boris Johnson, have not confirmed a run but both have secured the backing of some Tory MPs.

Our tally is based on MPs telling the BBC who they’re backing, or publicly declaring for a potential candidate, as compiled by the BBC.

You may see different counts online – as others may be including MPs who’ve privately told them who they’re backing – and other names are being floated as potential contenders.

We’ll keep bringing you updates on the numbers as we get them.

Candidates need the support of at least 100 MPs by 14:00 on Monday – a much higher threshold than the last leadership race.