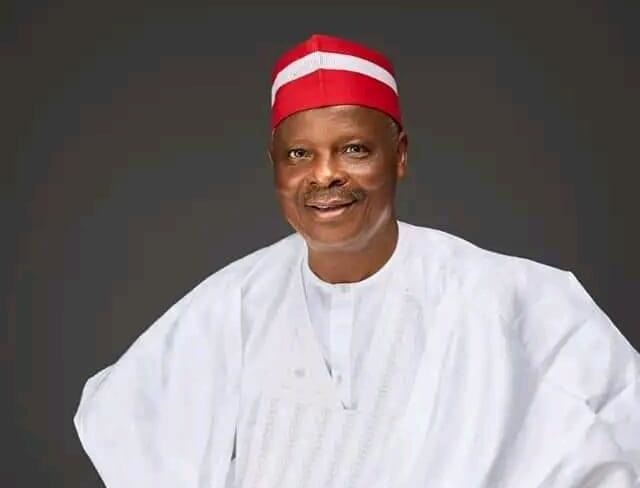 The presidential candidate of the New Nigeria Peoples Party (NNPP) Sen. Rabiu Musa Kwankwaso has arrived in Kano, his home state in preparations for his 66th birthday celebrations.

In a statement jointly signed by the Chairman of the Publicity Subcommittee of the ceremony, Mr. Sanusi Bature, and Chairman of the Organising Committee, Dr. Yusuf Ibrahim Kofar Mata said it has been a tradition of the supreme leader of the Kwankwasiyya movement to deliver charity on the occasion of his anniversary every year which comes on 21st October.

“At the 66th birthday that is expected to start this evening, Sen. Rabiu Kwankwaso would commission a Juma’at Mosque and a leadership Institute in Kano between Friday and Saturday respectively. He would also commission a public primary school in Nasarawa state on Sunday 23rd October 2022.”

The presidential candidate would also participate in various events in Kano, Abuja, and Nasarawa states which include a colloquium, an award dinner, and visitations to orphanages, correctional centers, graveyards, and psychiatric hospitals to deliver humanitarian gestures and special prayers.

It may be recalled that on his previous birthdays, Sen. Rabi’u Musa Kwankwaso commissioned, a rehabilitation center, a private school of nursing, community schools, Juma’at mosques, and a private radio station.

As the 2022 anniversary came at the build-up for the 2023 general elections, the celebrant decided to establish a leadership training institute which is the first of its kind, to support young and emerging leaders in Nigeria.