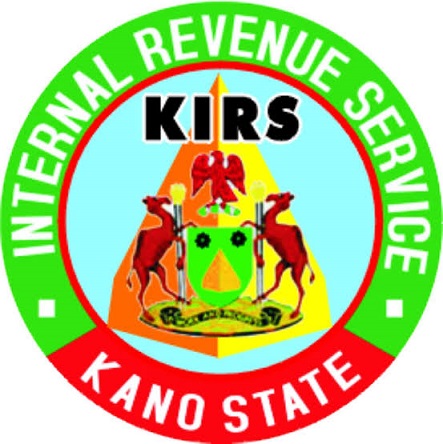 Kano Internal Revenue Service (KIRS) has distanced itself from the allegations of fund diversion and involvement in any political campaign in the state.

New Nigeria Peoples Party (NNPP), Kano Chairman, Haruna Doguwa had in a statement on Thursday claimed that it had discovered that the state government had diverted over thirty (30) vehicles from KIRS to the campaign activities of All Progressives Congress (APC) candidate for House of Representatives, Dawakin Tofa, Rimingado, and Tofa federal constituency and the son of Governor, Abdullahi Ganduje, Abba.

According to the statement, the vehicles emblazoned with Abba Ganduje’s image are set to be distributed to the APC ward chairmen of Rimingado, Tofa, and Dawakin Tofa Federal constituency.

However, a statement signed by Head of Corporate Communications, KIRS, Alhaji Rabiu Saleh Rimingado on Thursday and made available to journalists, reaffirmed the statutory responsibility of the revenue service.

‘’Apparently reacting to statement issued by one of the political parties, alleging involvement of KIRS, Rabiu declared that the agency is a public service agency with statutorily entrusted to generate revenue,’’ the statement said.

The statement said KIRS as a non-partisan agency has no affiliation and engagement with any individual or group of people regarding the purchase of vehicles or for any purpose.

‘’He declared that the service will not hesitate to take legal action against any individual or group of persons bent to drag the service to needless political issues or tarnish the image of the service.’’

‘’A political party has issued a media statement accusing KIRS of diverting public resources to purchase of vehicles for the purposes of a political campaign.’’