How long does a Premier League manager job last? 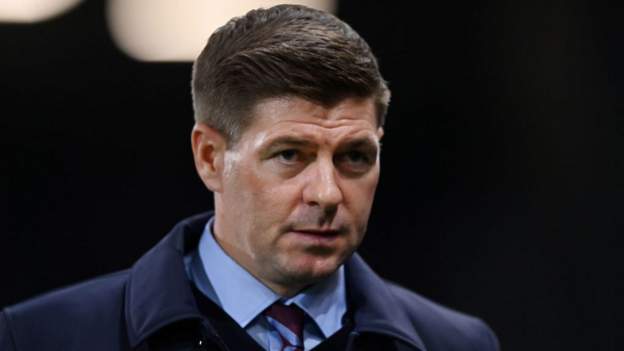 Steven Gerrard lasted less than half that time as Aston Villa boss. He departed the club after 11 months and nine days.

However, the figure for the average tenure for a Premier League manager is slightly skewed when you consider the longevity of Liverpool’s Jurgen Klopp and Manchester City boss Pep Guardiola.

Klopp is the Premier League’s longest serving manager having held the manager’s role at Anfield for seven years and 13 days while Guardiola has been at City for six years, three months and 20 days.

So far this season we have seen four Premier League bosses sacked – Scott Parker from Bournemouth, Thomas Tuchel from Chelsea, Bruno Lage from Wolves and finally, Gerrard from Villa.

Unlike Gerrard, the other three made it past the year mark before being dismissed.