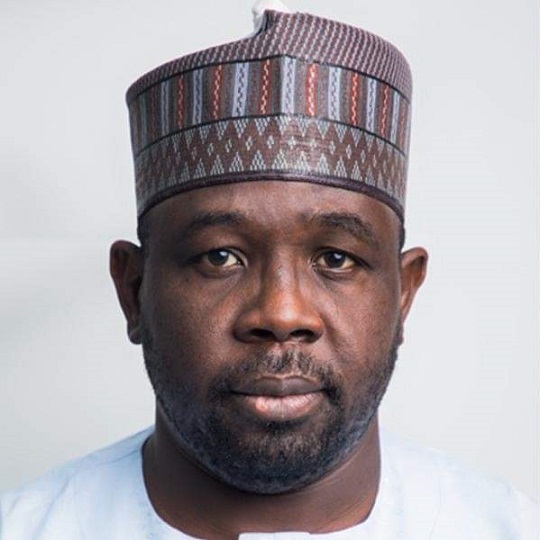 The last may not have been heard of the crisis in the Gombe State Chapter of the Peoples Democratic Party (PDP) as fresh efforts made by some other top members of the PDP to resolve the crisis sparked by an “egoistic mindset” its governorship candidate in the state, Muhammad Jibrin Barde, have not been successful.

Recently, a committee was set up by the national leadership of the party and its presidential candidate, Alhaji Atiku Abubakar, to iron out areas of disagreement between and among the governorship candidate of the PDP and other party leaders and stakeholders in the state.

The meeting, which was to be presided over by Bauchi State Governor, Bala Mohammed Abdulkadir, seemed to be a golden chance to reach a landmark reconciliation, but failed to materialize due to the failure of Barde’s team to show up in Bauchi, the venue of the proposed meeting.

The gladiators, who were billed for the meeting to iron out their grounds of objections to the party’s gubernatorial candidate, including all the aspirants he defeated in the primary election; Dr. Jamilu Isiyaku Gwamna, Dr. Abubakar Ali Gombe, AVM Shehu Adamu Fura Rtd, Dr. Yau Gimba Kumo, former Minister of Transport Senator Abdullahi Idris among other important party stakeholders, but Barde and his team could not show up.

What surprised everybody was that no genuine reason was given by Barde’s camp for their absence at the meeting.

According to some of the senior stakeholders of the party in Gombe, Barde had been acting as if he could win the election alone, adding that his attitude was behind the failure of all the efforts put in place by the national leaders to reconcile all the aggrieved members.

The stakeholders, who described Barde as a very bad electoral product, said their leaders committed a blunder by imposing him on them.

Well-meaning party leaders/elders/stakeholders aver that several attempts and efforts at meaningful and effective reconciliation were contemptuously frustrated by the candidate due to his egoistic mindset that he can do without the PDP leaders and elders.

The unrelenting brazen display of sheer arrogance, self-assurance, unrestrained insult, and bullying exhibited by the candidate of the party – Jibrin Barde did not stop only on his boys, senior officials of the party were not also spared.

Reports had it that Barde had in a meeting in the residence of the party leader in Abuja, bitterly abused the National Treasurer of the party in front of the former governor of Gombe State, Ibrahim Hassan Dankwambo, and ex-Deputy speaker of the House of Representatives, Usman Bayero Nafada.

According to a national assembly candidate who does not want his name to be mentioned for they are yet to finalize their talk, said they are considering other candidates from another party, saying the PDP candidate, Muhammad Jibrin Barde cannot be entrusted with the leadership of the state.

He said, “It is obvious that the candidate (M J Barde) is not ready, willing, and mentally capable of uniting and leading the party to victory in the next election, neither did he possess the moral uprightness to lead Gombe State as governor.

“In consequence, therefore, we in good conscience are unable to work with him or for him in the forthcoming governorship election. We are considering supporting another candidate from another party.

“However, we are unequivocally ready to work so assiduously for all the remaining candidates of the party,” he said.