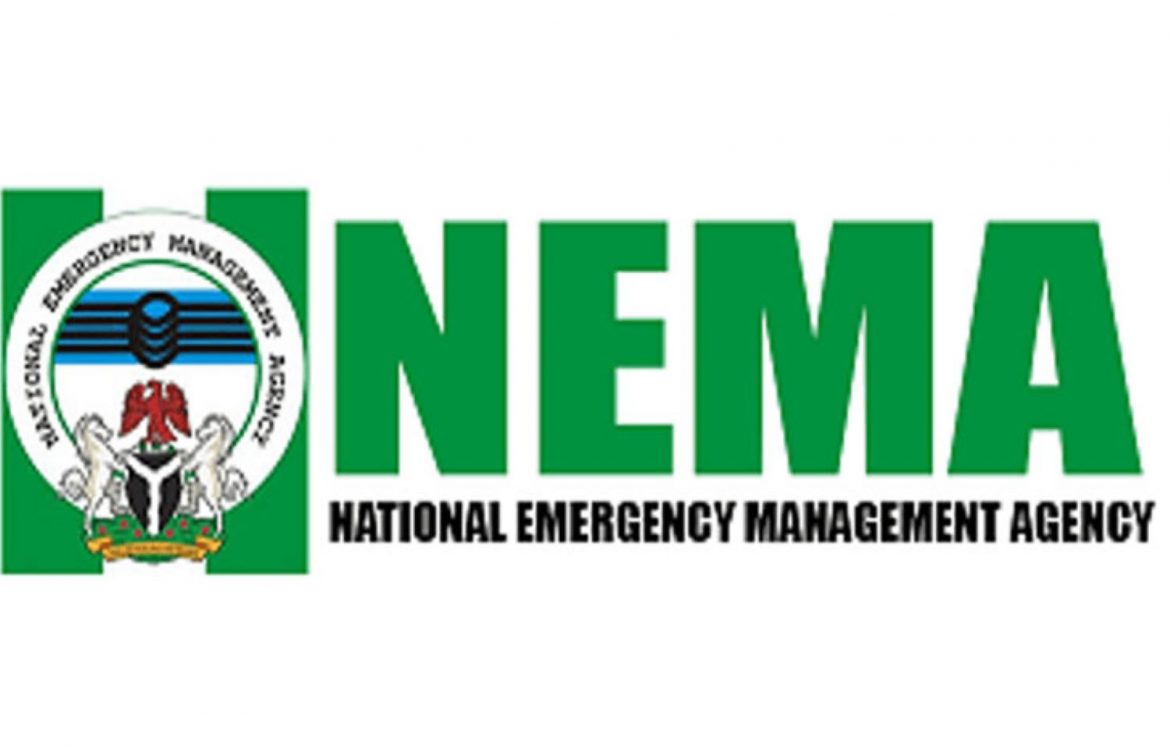 National Emergency Management Agency (NEMA) on behalf of the Federal Government has recently presented relief materials to the Ogun State Government for onward distribution to victims of the 2022 flood disaster.

The Director General of NEMA, Alhaji Mustapha Habib Ahmed while making the presentation in Abeokuta said the gesture was a demonstration of concern by the Federal Government for the victims of the disaster.

The Director General who was represented by Dr. Bandele Abdullahi Onimode, Director of Special Duties commiserated with the Government and people of the State and assured them of NEMA’s continuous support whenever disasters strike.

He advised citizens of the State to adhere strictly to early warnings and Predictions from government Agencies in other to have a lesser impact whenever a disaster occurs.

While receiving the items, the Commissioner for Special Duties, appreciated NEMA for the kind gesture and promised to deliver all messages to the Executive Governor giving assurances that the items will get to the victims once the distribution commences.

Officials of the State, Stakeholders, and the Chief Imam of Egbaland witnessed the occasion.

They all expressed their happiness towards the remembrance of victims of flood disasters in the state.