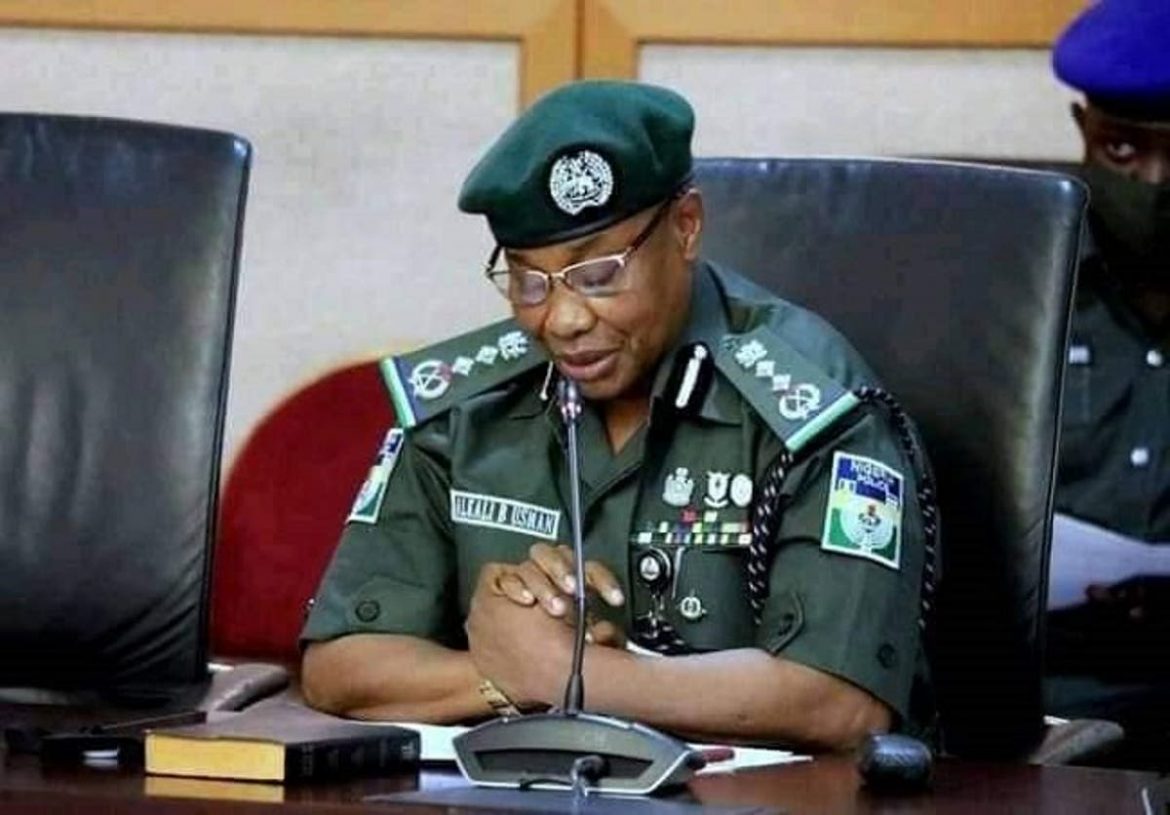 The Inspector-General of Police, IGP Usman Alkali Baba has deployed the newly promoted Deputy Inspectors-General of Police – DIG Bello A. Sadiq and DIG Dandaura Mustapha, to the Force Intelligence Bureau and the Department of Operations respectively.

A statement by the Force Spokesperson, CSP Olumuyiwa Adejobi said this is coming on the heels of the recent promotion of the DIGs, upon recommendation of the IGP, by the Police Service Commission, and the retirement of the former DIG in charge of Operations, DIG Bala Zama Senchi, psc.

DIG Sadiq A. Bello who hails from Jega Local Government of Kebbi State, was appointed into the Force as an Assistant Superintendent of Police on 15th March 1988. He holds Bachelor’s (Combined Honours) in English and Sociology from Bayero University, Kano.

DIG Dandaura Mustapha hails from Daura LGA of Katsina State. He holds Bachelors (Honours) in History and a Masters Degree in International Affairs and Strategic Studies from the Nigeria Defence Academy.

The IGP has similarly deployed three Commissioners of Police to take charge of Kwara, Niger, and Jigawa State Police Commands.

CP Odama Paul Ojeka hails from Yala LGA of Cross River State. He attended Ahmadu Bello University (ABU) Zaria, where he had his Bachelor of Science (BSc) degree in Sociology and MSc degree in Criminology.

He also had a post-Graduate Diploma (PGD) in Management and MBA, both from the University of Calabar, he is as well a Chartered Accountant. He has served in various capacities since his commissioning as an Assistant Superintendent of Police in 1990. These include Area Commander Ile-Ife, Osun state, Kabba in Kogi, and Suleja in Niger State. He attended many courses including the United Nations Conflict Resolution Course, in Pristina, Kosovo.

He holds B.sc and M.sc degrees in Political Science from the University of Ibadan and was appointed into the Force as an Assistant Superintendent of Police in 1990.

He has served in various capacities within the Force which include Commander, Nigeria’s Contingent on Peace Keeping to the Republic of Croatia; Divisional Police Officer in several Police Divisions in Anambra State; Directing Staff, Police Staff College Jos; Area Commander in Kwara and Niger States. He has attended several professional courses, seminars, and workshops, some of which include: the Intermediate Command Course, Community Policing Course, Tactical Leadership Command Course, and Senior Command Course.

He has several certificates in Public Relations, Management, and Strategic Security Courses among others. He is a Fellow Institute of Corporate Administration and also an author.

The IGP has charged the newly posted officers to hit the ground running in the areas of crime-fighting, robust human relations, and public safety. He also called for support and cooperation from members of the public to the new Police helmsmen to enable them to perform optimally on their mandate.

The posting is with immediate effect.