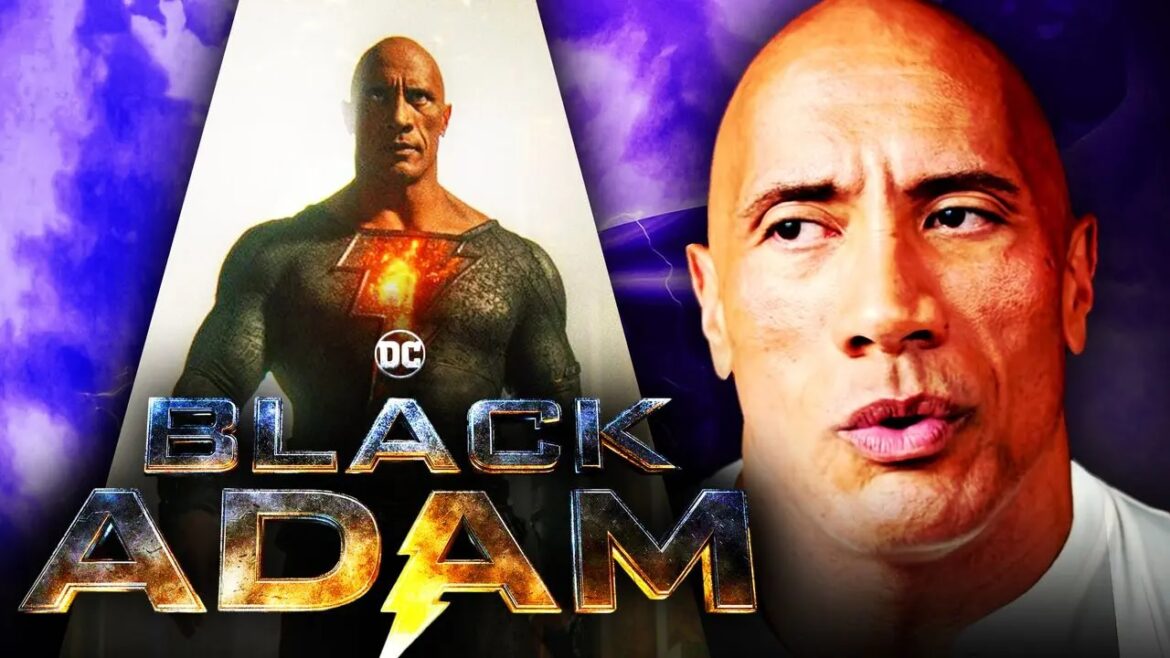 Dwayne Johnson says everything he has done in his career has led to “Black Adam.”

Speaking at the London premiere for his DC Comics superhero movie, which he executive produced and stars in, the Hollywood powerhouse said he’s “been trying to make and fighting for this movie for 15 long years.”

“Along the way, got a lot of nos. I got a lot of, is there anyone else who you want to play? And there was a lot of questioning the idea of Black Adam. So here, here we are so happy that we’re here and getting ready to deliver it to the world.”

The 50-year-old action star said he was looking forward to showing it to his two children following its release.

“I’m going to show them the movie this weekend when it opens and we’re going to go and I can’t wait. And they think, they, they have a real, they love it, by the way. We have a lot of Black Adam toys in the house and it’s very cool it’s very, very cool.”

For Brosnan, who is best known for his stint as James Bond, in the British spy franchise, stars as fellow superhero, Dr Fate.

“This particular job was the last thing I expected, something that I quietly desired, you know, to be a superhero,” said Brosnan. “I look at the other guys out there on the big screen and wonder where I fit in. So here I am, Kent Nelson, Dr Fate, Dwayne Johnson, The Rock, Aldis Hodge Hawkman.”

And she got to figure out what that meant to her and embrace more of that. And so, for me, very rarely do those things come along. And when they do, it’s like, Oh, I need that one, I need that one.

Because there’s not a lot like out there that I feel like paints an accurate representation of young women today, and especially a young woman who’s just, like, different and comfortable and still trying to figure out like who she is.

So, I just wanted to create something that I feel like I hadn’t seen when I was younger. And when I watched the film for the first time, I felt exactly that. I was like, She’s punk and she’s weird and she’s cool and it’s all very real, so.”

The action movie put the actors through their paces, with Hodge likening the experience to a workout.

Centineo, who plays Al Rothstein, Atom Smasher, pushed his body to the limit, injuring himself during one action scene.

“I was running, and I was trying to be funny in a take and I like threw my arm in the air and dislocated it,” he said.

“Black Adam” lands in Egypt theaters on 19 October 2022, and in South Africa theaters on 21 October.