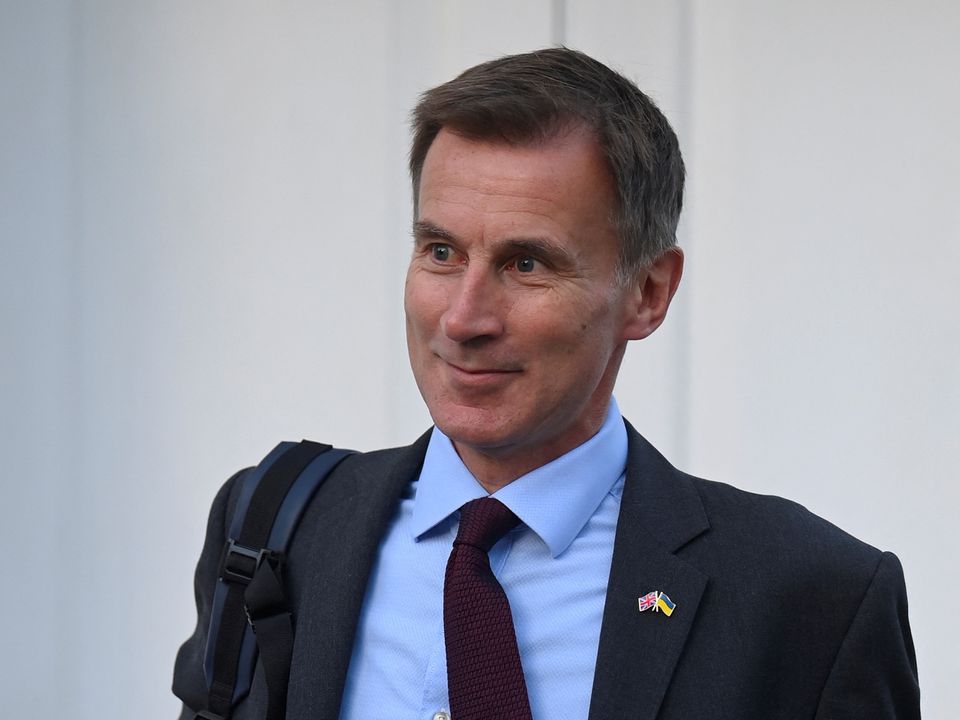 British finance Minister Jeremy Hunt said on Wednesday that the government will prioritize help for the most vulnerable as latest data showed that the annual rate of consumer price inflation inched up to 10.1% in September.

“This government will prioritize help for the most vulnerable while delivering wider economic stability and driving long-term growth that will help everyone,” Hunt said in a statement.

The biggest jump in food prices since 1980 pushed British inflation back into double digits last month, matching a 40-year high hit in July in a new blow for households grappling with the cost-of-living crisis.

The Office for National Statistics said the consumer price index (CPI) increased by 10.1% in annual terms in September. A Reuters poll of economists had pointed to a reading of 10.0%, after a 9.9% rise in August.

Food and non-alcoholic beverages prices were the biggest driver of inflation in September as they rose by 14.5%, the biggest jump since April 1980 according to historic modelled estimates of the CPI.

He pointed to rising core inflation, a measure that excludes volatile food and energy prices, which hit a new 30-year high of 6.5%.

Britain has been hit hard by the surge in European natural gas prices caused by Russia’s invasion of Ukraine, which has added to post-COVID supply-chain bottlenecks and Labour shortages, creating an intense squeeze on living standards.